Programme To Be Launched To Inspect Tea

The Sri Lanka Tea Board says a special programme to inspect tea in Sri Lanka prior to exporting in order to determine if harmful chemicals are being carried will be launched in the near future. 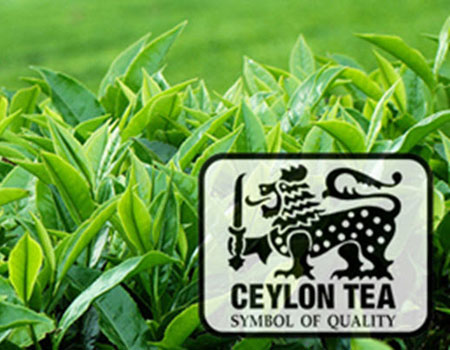 Chairman of the Board Lucille Wijewardena said Sri Lanka did not follow such programme previously.

Wijewardena stated inspections cannot be done in Sri Lanka adding it has to be done in another country like India or Japan by sending a few samples.

He noted to complete an investigation, one sample costs $200.

The Chairman of the Sri Lanka Tea Board said the Board is trying to import machines to conduct the investigations.

A stock of tea exports worth a billion rupees was rejected by Japan yesterday due to the contamination of the MCPA weedicide.

MCPA was utilised in plantations as an alternative to the government's recent decision to temporarily ban the use of the Glyphosate chemical in plantations.

Investigations revealed as a result the tea contained the weedicide.

However Lucille Wijewardena said the government through diplomatic channels had requested the Japanese government to provide concessions over the matter.

The Chairman also said measures will be taken to ensure such a situation will not arise in future.