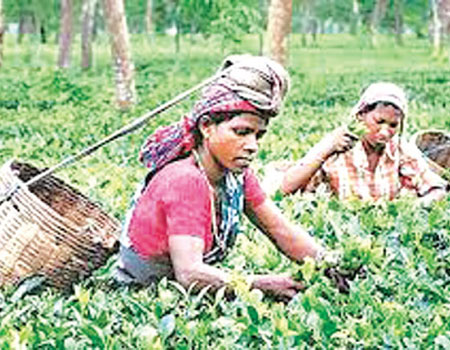 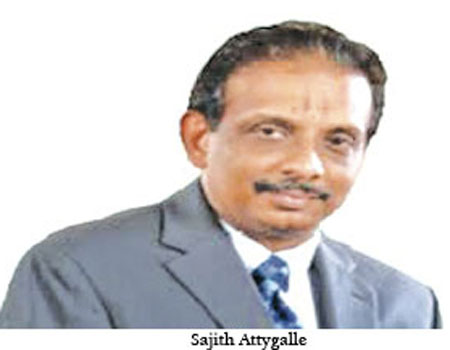 Top Regional Plantation Company CEOs have told Treasury Secretary Sajith Attygalle on Monday afternoon that it was impossible for the RPCs to increase their daily wages to Rs. 1,000 per day from the current Rs. 840 on account of dwindling global tea prices now.

They have, instead, stressed the point that these estate workers’ earnings could even rise to between Rs. 1500 and Rs. 1800 per day in consonance with the productivity based wage model that the Planters ‘ Association has proposed to the unions.

This follows a delegation from the Planters ‘Association of Ceylon, the umbrella organization of the 23 Regional Plantation Companies briefing Treasury Secretary Sajith Attygalle on Monday.

“This is a ludicrous situation that the estate unions have demanded an impossible Rs 1,000 per day wage increase with our inability to meet that demand on dwindling international tea prices, but, they have a much better probability of earning up to over Rs. 1,800 and beyond with the proposal that we have made which was a win- win situation for all,” they told Attygalle. “This is absurd and we wonder whether there was a political twist to this story,” they said. The Treasury Secretary A had asked the Planters what their wish list from the Government was, to which the Planters had told him that they needed time to submit their demands, which sources said, revolved round, value addition and other industry related criteria such as legal, and finance.

The RPC CEOs had assured Attygalle that they would address these issues with their individual Boards of Directors and revert to him shortly. It was pointed out that the high end tea pluckers generally pluck around 45 kilos per day which means that their daily earnings could rise even beyond Rs. 1,800.