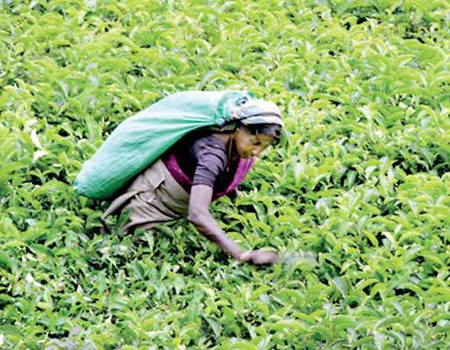 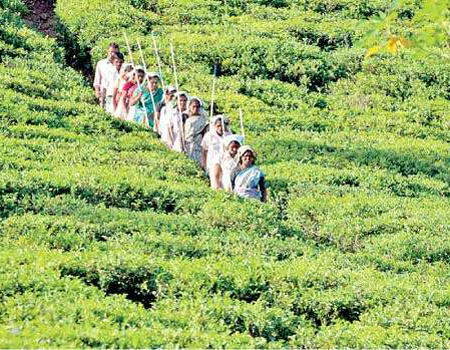 Having given considerable concern in regard to the current state of affairs pertaining to the plantation industry, I wish to highlight certain facts, even though many have expressed their views.

The early years of Post-Nationalization was a dark era for the Planter. The time when he was criticised and made an object of ridicule by the powers that be, which possessed little knowledge of the Plantation Industry.

Much accusations levelled against the Planter was based on discards of information gained from envious sources or from other interested parties.

This period also witnessed a breakdown in the management of the plantations and morale of the Planter was low.

It was at this stage the then President of Sri Lanka decided to take upon himself the responsibility of guiding the destiny of the industry.

Since then we witnessed the degree of stabilization and improvements afforded to the industry.

The Ceylon Planters Society (CPS) was in the privileged position of being able to express its views direct to the President and this facility was not enjoyed in the past.

The membership of the CPS was at the helm of a vital industry and responsible to guide it to safe goals.

This achievement to the large measure is attributable to the professionalism, dedication and management skills of the working planters.

During this period of Pre-Nationalization, the Plantation Industry, with the change of Government, had gone through many problems, yet it continues to occupy a predominant position in the economy of the country.

This achievement to the large measure is attributable to the professionalism, dedication and management skills of the working planters. The task of the present generation of Planters needs much more effort, as the Ceylon Tea is rated as the best in the World.

The writer is one of the former Secretaries of the Ceylon Planters’ Society who dedicated himself the best years of his life to the service of Planters; though in retirement, continues to be associated with it as a “Fellowship Member” and all other allied institutions of the Industry.