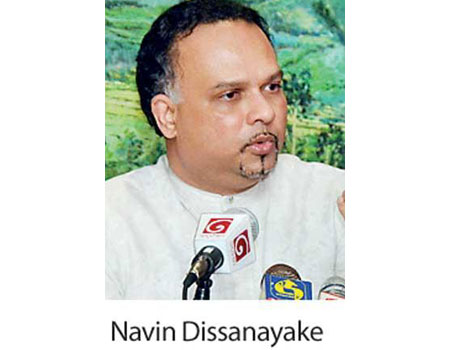 “I appeal to exporters to either release these funds or obtain a loan from the promotion fund until we collect funds to set up a replanting fund,” he said.

The minister noted that 15 million high-quality nursery plants would be issued to smallholders at lower prices, which could be as low as Rs. 1 per plant.

Insufficient replanting rates could lead to dwindling tea yields in the country.

The tea smallholders are also in the process of replanting tea in 2, 000 hectares under the International Fund for Agriculture Development (IFAD) funded Smallholder Tea and Rubber Revitalization Project (STaRR) project.

Dissanayaka told Mirror Business that replanting in 500 hectares has already been completed.

However, he noted that it remains challenging for smallholders to get in line with replanting under the project as the loss of income during the period is not converged by the project.

Meanwhile, Plantation Industries Ministry officials said they remain concerned over some of the Regional Plantation Companies (RPCs), which lag behind in fulfilling their social responsibilities, neglecting their assets and failing to make any worthwhile investments or improvements.