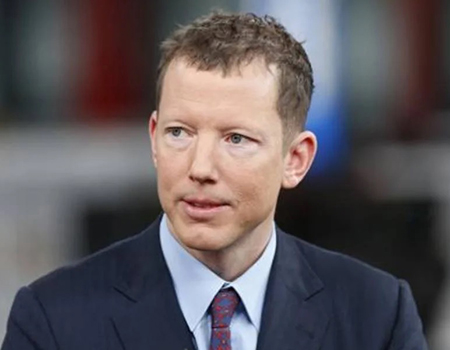 COLOMBO (News1st): British-born financier and a member of Rothschild family, Nathaniel Rothschild arrived in Sri Lanka on Tuesday evening for a brief visit.

The 49-year old, is the heir apparent to the centuries-old European banking dynasty and the only son of Jacob Rothschild, the 4th Baron Rothschild.

The Rothschild’s roots are deeply embeded in Sri Lanka, then Ceylon’s history.

The Rothschilds are close relatives of German Jewish brothers, Maurice, Gabriel, and Baron Solomon de Worms who are tipped as the pioneers of tea planting in the island.

Gabriel De Worms, one of their ancestors was a candidate for the legislative council of Ceylon in the 1800s while Maurice is credited to have brought tea plants from China to be cultivated in Sri Lanka.

They owned some of the biggest and best-cultivated coffee plantations in the island and the de Worms prospered from trading coffee with Europe. But after the great coffee blight in 1869, they replanted their estates with tea.

They built up one of the largest tea plantations on the island, known as the Rothschild Estate, which was named after their maternal grandfather, Mayer Amschel Rothschild, founder of the Rothschild banking dynasty.