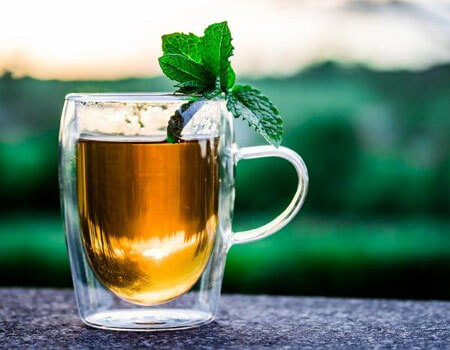 Iran exported about 13,000 tons of tea worth $ 17 million in March–December 2018, declared Head of the Iranian Tea Organization Habib Jahansaz.

Jahansaz said the government bought about 112,000 tons of fresh tea leaves from local farmers in northern Iran. He noted that about 25,000 tons of processed tea were produced from the purchased leaves.

Describing this year's market more prosperous, he said that 100 percent of the tea produced was sent to the market.

Speaking about the supply of more than 15,000 tons of tea to domestic market, Jahansaz said that since Iranian tea is of good quality, foreign countries continue to buy this product from Iran.

Stressing that in the first nine months of the current Iranian year, about 13,000 tons of tea worth $ 17 million were exported, he said that India, Turkmenistan, Uzbekistan and Tajikistan are the main destinations for the export of Iranian tea.

Jahansaz also pointed to the export of this product to European countries, including Germany, France and also Canada, Australia, adding that Iranian tea is 100 percent natural and does not contain pesticides.

The country has more than 25,000 hectares of tea plantations, which are located in the northern provinces of the country - Gilan and Mazandaran.

Nowаdays, Iranian tea plantations are located in the north of the country, south of the Caspian Sea and are quite extensive in area. Iran ranks 10th in the world in the production of tea, and the annual consumption of this beverage in the country is 100,000 tons.