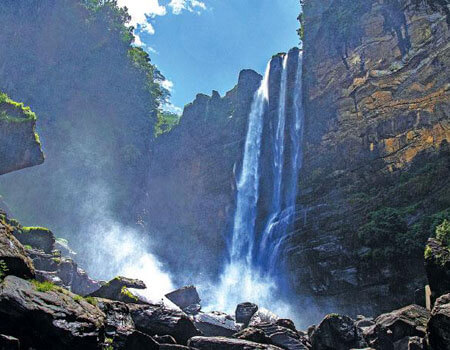 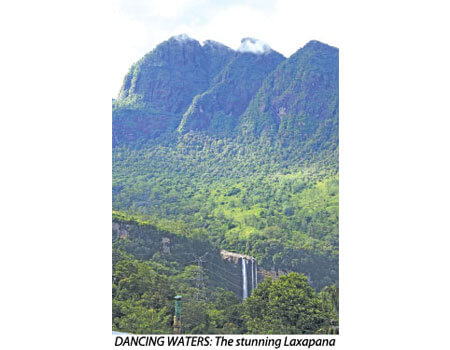 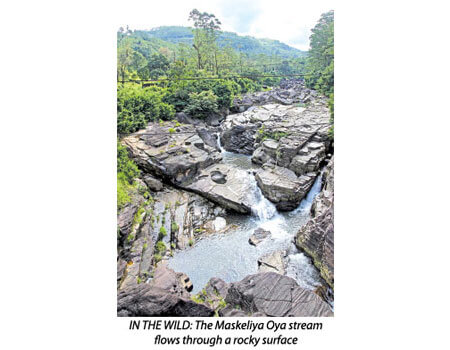 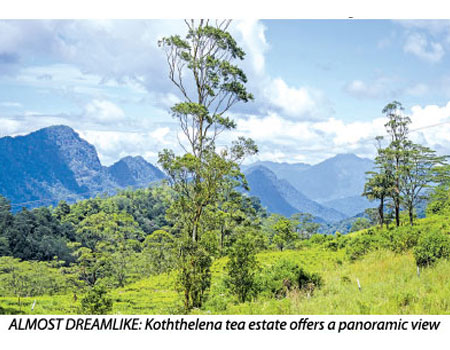 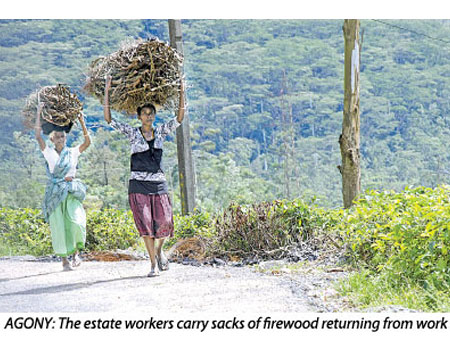 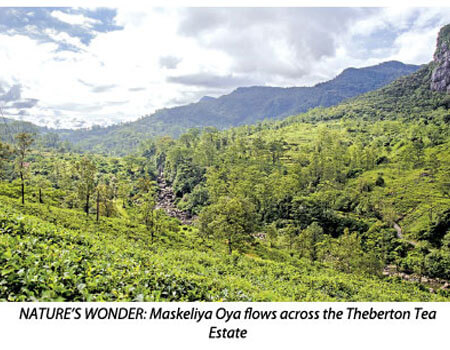 You don’t have to go to Europe to visit picturesque mountain towns and villages. The charming Koththelena village, with its breathtaking views of the Seven Virgin Hills, is the perfect escape from bustling city life. The secret to having a good time in Koththelena is to avoid the tourist traps and visit the spots tucked away in the hills. Think about majestic waterfalls, lush greenery and a bed of clouds dotted with mountain ranges.

A couple of weeks ago, one sunny morning, we were in Norton Bridge, and the journey started in Kiriwan Eliya (B328) road towards a village called Koththelena, to witness the Martin Air plane crash site. We crossed Maskeliya Oya to the neighbouring Theberton Tea Estate which took us through the biodiverse reserve and sprawling tea estates with their endemic flora and fauna, home to Maskeliya Oya, rivulets, dams and reservoirs.

We drove to our destination under the long shadows of the mountains, wrapping us in a green world. With the mountains of the Seven Virgin Hills bordering it, the magnificent Laxapana Fall that has its source in the Maskeliya Oya flowed and cascaded down. The Laxapana Fall immortalized on Sri Lanka’s present 100-rupee note, tumbles down as a lady in white veil.

This picturesque waterfall that plummets over Maskeliya Oya is 126 m (413ft) high and is the eighth tallest waterfall in the country. It is situated in the valley of Maskeliya Oya area in the foothills of Seven Virgin Hills in the Nuwara Eliya District. It is formed by the Maskeliya Oya upstream near the confluence of Kehelgamu Oya and Maskeliya Oya which later forms the mighty Kelani Ganga. Laxapana literally means “a hundred thousand lamps” and gives its name to twin hydroelectricity power stations, Laxapana which generates 50MW of electricity and New Laxapana generating 100MW, as the Kelani Ganga is also heavily used for hydroelectric power generation.

We drove on and crossed tea plantations at Theberton Tea Estate and its workers’ quarters. We found a hard working community on the estate, experimenting with sustainable and eco-friendly lifestyles. The life of the estate workers is a not a bed of roses - they struggle to make ends meet. We witnessed their difficulties while travelling through the tea estate.

Dense evergreen forests, tea plantations and little streams followed us wherever we went. But, it was not just the beauty of Nature that fascinated us; it was also the absolute silence everywhere. There were no tourists, not even a local around the area, except for a tea boutique near Koththelena.

There was a small board that announced our destination. Forests with the mountains circled us, while a small entrance point on a corner of the tea boutique led to the Laxapana Fall. A long flight of steps built in cement leads to the steep slope around 500 metres, through tea plantations and houses.

This is the Laxapana Fall – one of Sri Lanka’s best kept secrets. The mountains got closer, as does the entire canopy of the forest which spreads itself around us, almost embracing us in a carpet of green. But in the middle of the green cover was a sea of cascading waters of the Fall that appeared as a veil of clouds. We stood there for what seemed like an eternity, wrapping everything in its fold, ensuring that Laxapana Fall remained a secret.

Koththelena also offers many activities for the restless and is a popular hiking destination, complete with a waterfall and lush green forests. There are multiple walking trails to the peaks of the forested Seven Virgin Hills, which is a fascinating experience with amazing views of the hills in the valley below. The estate workers and villagers of Koththelena eagerly wait to guide you to the forested cliffs as the trekkers must hire one of them to lead the way to the top where beyond the tea plantation the terrain may be difficult to navigate. These explorations need considerable skill and stamina. If you’re lucky you can even spot rare birds, deer and leopards in the Seven Virgin Hills mountain range.

For those who like to enjoy a natural setting away from the hustle and bustle of city life, Koththelena and the surrounding tea plantations along the Maskeliya Oya valley present ideal spots in the highland tea country. The green carpet of tea plantations are dotted with huge shaded trees with brilliant red-topped flowers and provide patches of shade for those looking for a place to sit and contemplate.

The mountainous landscape of shattered rocks in the Koththelena village in the Maskeliya Oya valley is spectacular, more so because it is so peaceful. And, peace is always beautiful.