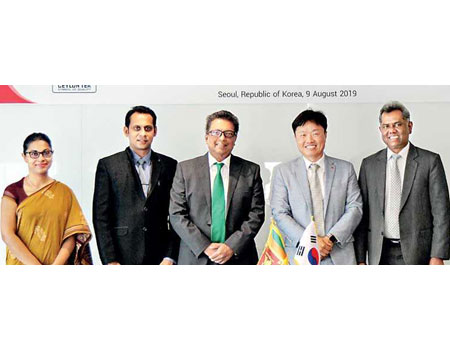 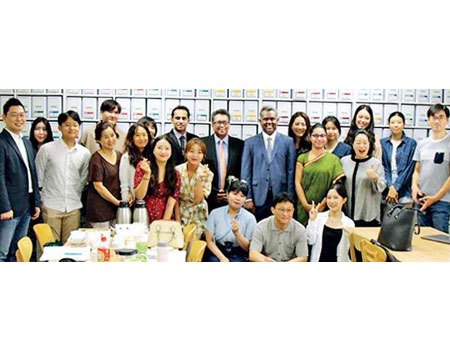 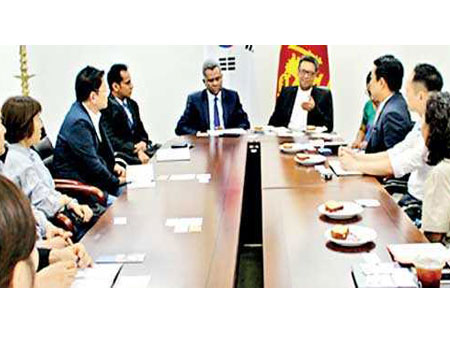 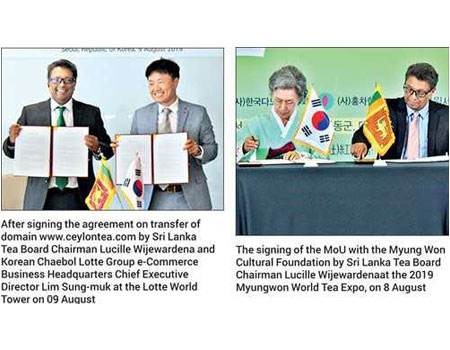 In a major breakthrough, the Korean Chaebol Lotte Group has transferred ‘www.ceylontea.com’ domain name to the Sri Lanka Tea Board with immediate effect.

The move follows the signing of the agreement between the two parties at the Lotte World Tower last week.

During the agreement signing ceremony, Chargé d’Affaires of the Embassy of Sri Lanka in the Republic of Korea, Jagath Abeywarna, extended his deep appreciation to Korean Chaebol Lotte Group Chairman Shin Dong-bin, for gifting the domain name as it would be a significant impact to promote Ceylon tea industry in the world.

During the visit, Chairman Wijewardena signed a MoU with the Myung Won Cultural Foundation at the 2019 Myungwon World Tea Expo, on 8 August 2019, to strengthen business relations between the two parties in the future.

On 8 August, Chargé d’Affaires Abeywarna and Chairman Wijewardena visited the Tea Sommelier Institute of the Republic of Korea to explore possibilities for future cooperation.