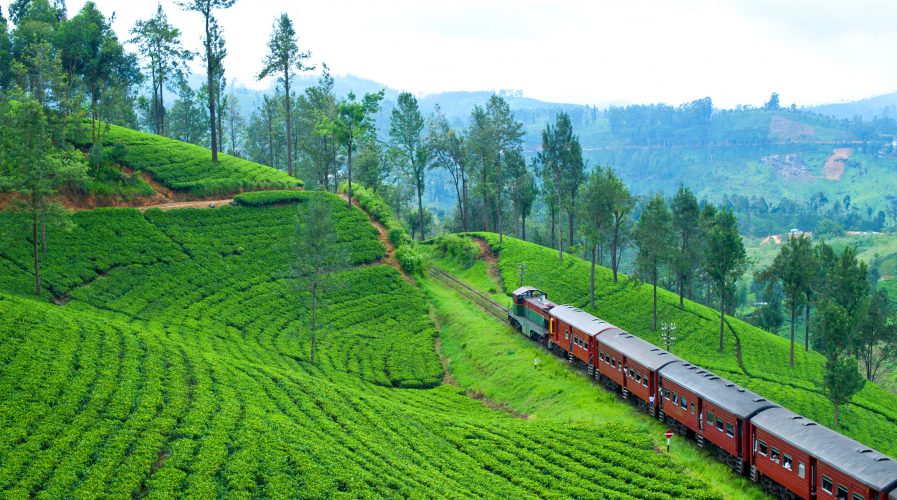 Maskeliya Plantations announced the appointment of Kamal Punchihewa as its new Chief Executive Officer in a stock exchange disclosure yesterday (3).

The disclosure also noted that Kamal Punchihewa does not currently hold any shares in Maskeliya Plantations.

Kamal G. Punchihewa started his career in 1983, and was appointed as a Partner of M/s B.R. De Silva & Co. in 1991. He joined Kotagala Plantations Ltd. as a Financial Controller in 1992, and was appointed as Group Financial Controller of the George Steuart Group of Companies, and also as the Director Finance of George Steuart Auto Supplies (Pvt.) Ltd., in 1997.

He rejoined the plantation sector as General Manager – Finance of Kahawatte Plantations Ltd. in 2002. He took an overseas appointment in 2005 as the Financial Controller of PT Agro Bukit Indonesia and subsequently was appointed as the Head of Finance – Plantation Operations and Business Support for Good Hope Asia Group – Indonesia.

He served as the Vice President of SAPPTA in 2019/20, and currently serves as a Board Director of the Plantation Human Development Trust (PHDT), and is a committee member of The Rubber Institute (TRI) Consultative Committee and the Ceylon Planters’ Provident Society (CPPS).

He is a fellow graduate of the Institute of Chartered Accountants of Sri Lanka, and Associate Member of the Certified Public Accountants of Australia.