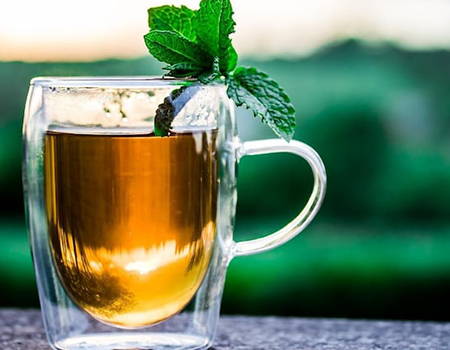 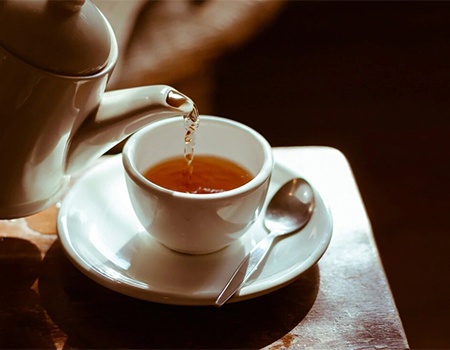 International Tea Day 2020: Tea is an aromatic beverage that has a great demand in the world market. It is the second most used drink in the world after water. For some people, tea is an integral part of life which adds rhythm. China is currently the largest exporter of tea. According to the study conducted by the Tea Board of India in 2007, around 80% of the total tea produced in India is consumed by the domestic population.

However, the growing of tea requires intensive care and efforts. Thus, to draw the attention of government and public about the problems besetting the tea production and how tea plantations, small tea growers and consumers are being affected by the global tea trade every year International Tea Day is observed.

Tea is a healthy beverage and has the abilities to offer the body with health benefits. International Tea Day is being observed on December 15 in many countries including Bangladesh, Sri Lanka, Nepal, Vietnam, Indonesia, Kenya, Malawi, Malaysia, Uganda, India and Tanzania.

"Thank God for tea! What would the world do without tea? How did it exist? I am glad I was not born before tea." - Reverend Sydney Smith

The first ITD was held at New Delhi in India in 2005. However, in 2015, the Indian government proposed to the UN Food and Agriculture Organisation to expand International Tea Day across the world.

So, in 2019, the United Nations combined tea days in several countries into one and decided to observe this day on May 21, which received its approval at the FAO Conference.

The reason for UN celebrating May 21 as International Tea Day is that the season of tea production begins in May in most of the tea producing countries.

According to the UN, tea has medicinal value and has the potential of bringing health benefits to people.

Here are the 11 variations of chai that you should try!