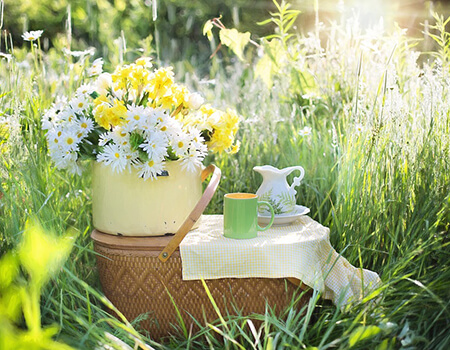 India’s tea production, in 2020, fell by 9.7 per cent due to heavy flooding and the COVID-19 lockdown, followed by movement restrictions. The state-run Tea Board said this has lifted average prices by nearly a third to a record high.

It was pointed out in August 2020, that the biggest reason for the price rise was the decrease in production during lockdown. Tea growers of West Bengal and Assam suffered significant losses due to lockdown as well as heavy rains in June and July. Reports stated that the impact was a double whammy on the tea gardens was that in the first six months of 2020, compared to 2019, the production was reduced by 26 per cent, which is 3.48 crore kg.

In 2020, according to PTI, India produced 1255.60 kilograms of tea, down 9.7 per cent from a year ago as floods damaged tea gardens in the northeastern state of Assam, where output had already been cut by labour movement restrictions to contain the COVID-19 outbreak. As per data compiled by the Tea Board, lower output lifted average tea prices in 2020 by 31 per cent from a year ago to a record Rs 184.69 per/kg. India’s tea exports in the first 11 months of 2020 fell 18.2 per cent from the previous year, 2019.

Moreover, Sujit Patra, secretary at Indian Tea Association, said that in the last few months, the key tea producing north-eastern part of the country has received good rainfall and that would lead to higher output in 2021. “We are expecting better quality crop this year. Our exports are also expected to rise as key importing countries are recovering from COVID-19 that limited their purchase last year,” he said.