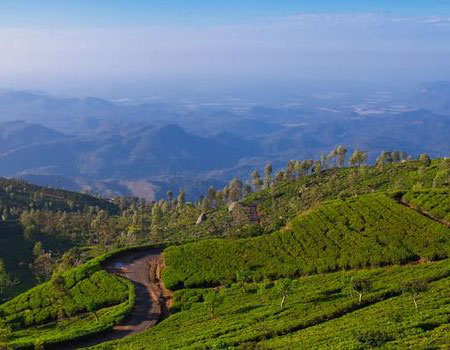 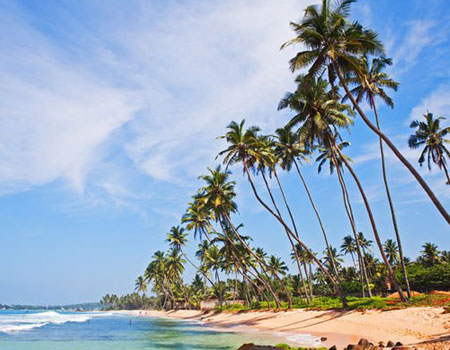 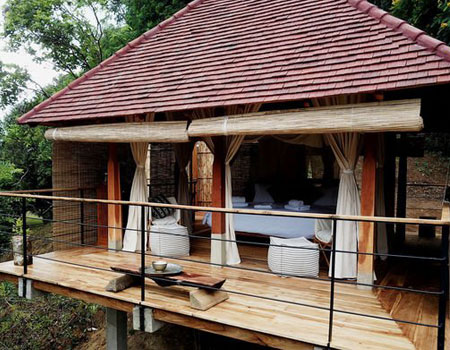 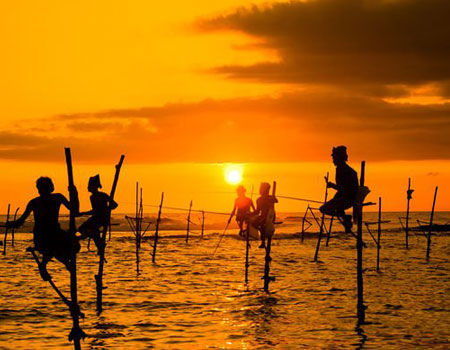 “Hold the coconut up to your ear and shake it!” The strict instruction came from Rukshana Samarasundera, my guide for the morning in Kandy Market.

We were shopping for ingredients for an authentic Sri Lankan lunch in this frenetic and colourful place, packed to the gills with foodstuffs and locals. Stalls were piled high with exotic vegetables, fruit and meat, boxes of unidentifiable dried fish were arranged on tables and containers of fiery looking spices provided bursts of bright colour. Shoppers bustled between the stalls, chatting and bartering with the food sellers. It was a fascinating slice of Sri Lankan life.

Rukshana informed me that shaking a coconut is the best way to discern the fruit’s freshness, and after I proffered several juicy-sounding specimens to her, Rukshana chose one and paid for it.

Moments later, we were in the car snaking our way out of Kandy into the rural hills nearby to Rukshana’s home, where an army of helpers started cooking lunch.

I was allotted tasks like grating the fresh coconut with a shredder, operated by a crank, which took some arm strength.

After an hour of cooking in her open-air kitchen, we enjoyed the most delicious lunch of various homemade curries in Rukshana’s home.

My experience with Rukshana was one of many high points during a week-long trip to Sri Lanka.

I’d organised my trip with TravelLocal, a company offering tailor-made holidays organised in conjunction with locals who specialise in off-the-beaten-track experiences such as my lunch with Rukshana.

To most Brits, Sri Lanka needs no introduction.

A British colony called Ceylon for about 150 years, it gained independence in 1948 and became Sri Lanka.

Only about the size of Ireland, the teardrop-shaped isle just south of India has incredibly varied terrain, with forested peaks of 2,500m in the middle giving way to sandy beaches at the edges.

Tourists can take in tea plantations, rainforest and the bush, and view a vast array of exotic wild animals, from monkeys to elephants.

TravelLocal suggested a week’s itinerary that covered several destinations around the south of Sri Lanka and up to the country’s second city of Kandy; my driver, Rukshan, was a knowledgeable guide who negotiated Sri Lanka’s treacherous roads with more savoir faire than I’d have managed.

I kicked off my journey in Galle Fort in the south-west, a stunning Dutch colonial town and tourist magnet full of cool shops selling gemstones, homeware, clothes and perfumes.

You can enjoy a delectable fish curry at one of the trendy eateries overlooking the Indian Ocean and rest your head in one of the many luxurious boutique hotels on offer. 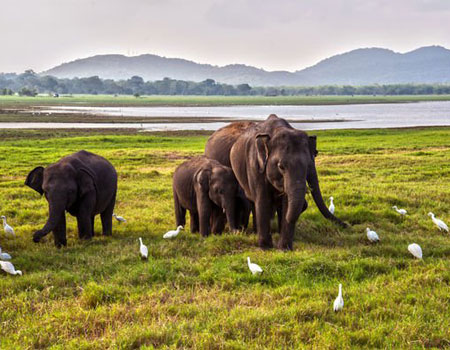 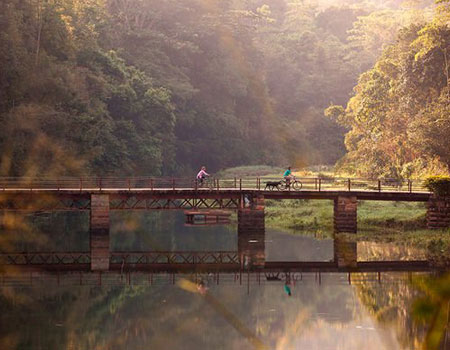 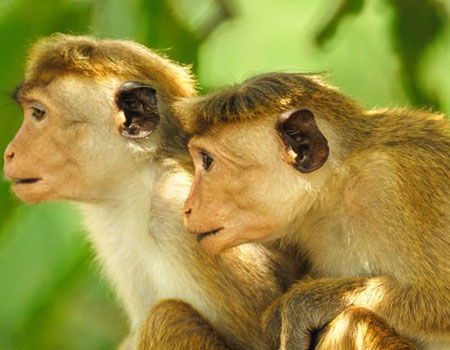 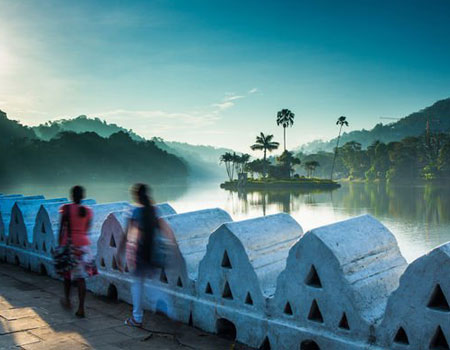 But I also hungered for more unusual experiences, so TravelLocal suggested a guided bike tour through the rural backroads – 20km from Galle to Koggala Lake, where I got a glimpse of everyday Sri Lankan life, and my guide pointed out rice paddies and cinnamon plantations.

My next stop was Yala National Park, a safari park of forest, scrubland and lagoons.

For conservation purposes, only two of its five areas are open to the public, and neither sector had much of a leopard population, so we didn’t see any.

But a safari is always an adventure and, over four hours of bumping along tracks in an open-topped Jeep, we saw crocodiles, spotted deer, peacocks, an elephant and a plethora of exotic birds – Sri Lanka is home to more than 450 different varieties.

My accommodation, about an hour’s drive away, was Yala Adventure, a glamping site in which I enjoyed a tent of boutique-hotel standards, with quality bedding, sleek private bathroom and excellent Wi-Fi.

The next day, Rukshan drove me from the warm lowlands up to the hills, where the views were breathtaking. I checked into a boutique hotel, Living Heritage Koslanda – a tranquil oasis in a forest with mountaintop views.

The next morning, Rukshan and I headed further up winding mountain roads into tea country.

It was a real counterpoint to the sultry atmosphere of southern Sri Lanka.

I got an education at Dambatenne Tea Factory, where I saw how Brits’ favourite brew goes from leaf to tea cup and was then treated to a tuk-tuk jaunt up to the viewing spot Lipton’s Seat.

I enjoyed a train ride from Ella to Kandy the following morning, on a railway built by the British in 1864.

My week-long trip provided a dizzying variety of experiences, sights and people, not to mention a lesson on the importance of shaking coconuts.

But I felt I’d only scratched the surface of this magical island, so a return trip is definitely on the cards.

They offer a nine-day trip to Southern Sri Lanka, including Kandy, Yala and the tea plantations, from £1,240pp, which includes accommodation, breakfasts, all excursions, transfers, driver and guide. Flights are not included.

Ten things you must do in sri lanka 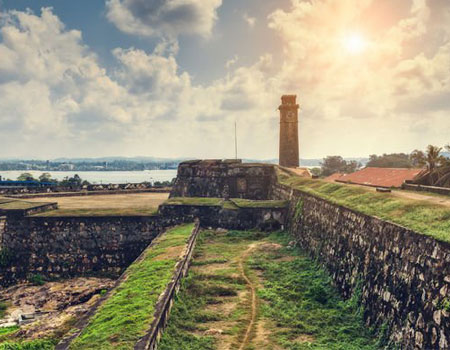