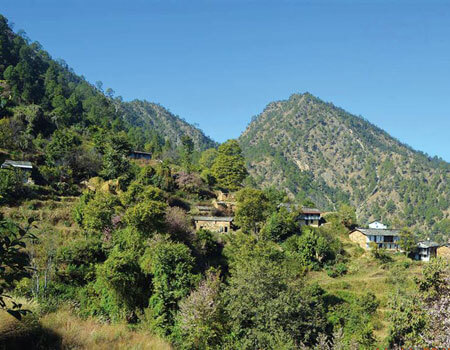 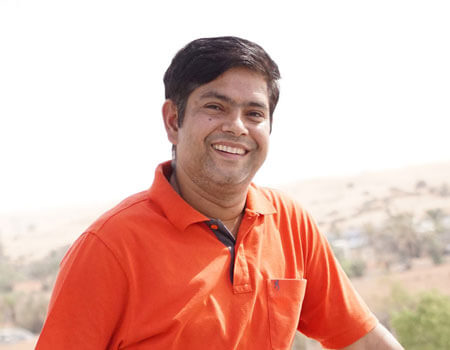 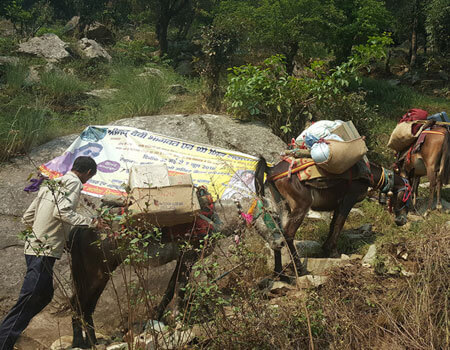 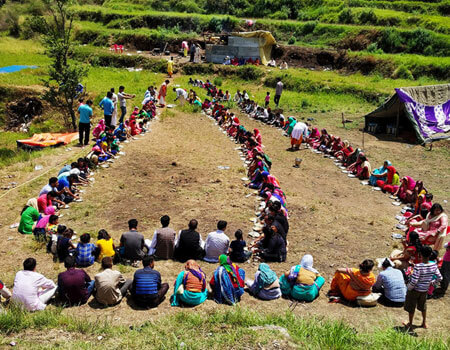 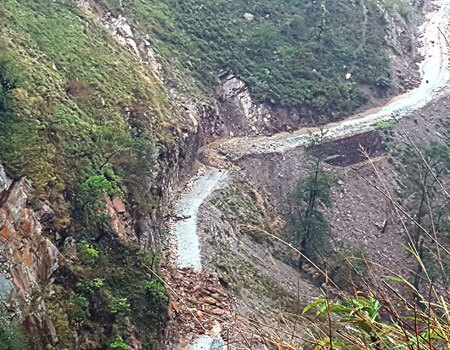 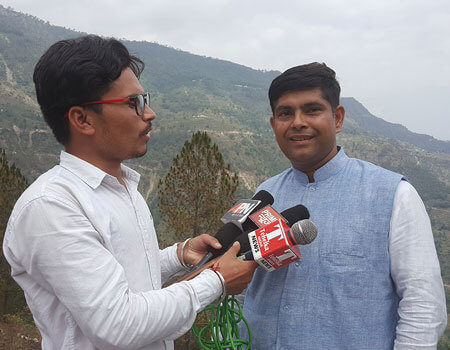 Moved by the sorry state of his native place, expat forms group to rehabilitate it

Dubai: They say it takes a village to raise a child, but sometimes the community would need to come together to revive the village itself. At least that is the story of two villages nestled in the Himalayas in India, with the idea being initiated by a Dubai-based Indian expat.

Chandara Prakash Gairola, a senior commercial insurance consultant, said the once thriving twin villages of Kailab-Harishankar located in Uttarakhand of India lay abandoned following the migration of villagers in search of greener pastures. But overcome by nostalgia, he recently visited Kailab, his native place, following which he helped reconnect the villagers with their roots and chart out an ambitious development plan that is set to turn the villages around completely. Among other things, the plan includes the construction of the first motorable road in the area, the cultivation of a tea plantation and the conversion of the villages into a tourist hub.

How it all began

Gairola said, “When I was a young boy living in Kailab, we were about 100 families and I have some very happy memories of growing up there. However, when I visited the place in 2016, I was saddened to see that the population had shrunk to just eight families who were struggling to eke out a living.”

He said, “I was actually visiting my parents who had moved out to the town of Hardwar. But a romantic at heart, I wanted to relive some cherished memories of my village, so I went there to check out the school I studied in, the narrow mountain path I skipped along to reach school, the stream where villagers would collect water, and also to meet some families I had known for years.”

However, he said it broke his heart to see the school had barely five pupils. “The stream lay deserted, the mountain path had disappeared and there were hardly 10-15 people in the village.”

Gairola was now determined to do something about it. With the help of a young teacher Sreeniwas Gairola, he formed a WhatsApp group with a few villagers to get connected and indulge in light banter. Soon, it turned into a place of intense discussion for the revival of Kailab-Harishankar.

8 the number of families in Kailab when Gairola visited it in 2016.

A good part of 2017 was spent in firming up ideas to find a way forward.

“We decided to have reunion of old Kailab residents in May-June last year as schools were closed and people could visit the villages with their families. We wanted to hold a social, religious and cultural festival. We planned on having good, authentic food and music with a lot of happy chatter,” said Gairola.

News of the get-together reached other former residents in different parts of the world. “We made large-scale preparations for the festival. We invited the local legislator and prepared a list of promising school achievers. The response was overwhelming. Over 300 people attended the festival. It was a homecoming for many former villagers,” said Gairola.

Following the event, the villagers were convinced their native place had to be rehabilitated. A governing committee for the village came together and proposed several developmental projects. They were instantly approved by the villagers.

There was no looking back since. “Work on many fronts is under way. Ramesh Pahadi, a veteran journalist from our village and local legislator Mahendra Bhatt recently met Uttarakhand chief minister Trivendra Singh Rawat and discussed the possibilities of having a motorable road to our village. They also discussed a proposal to develop a tea plantation and turn the village into a tourist hub,” said Gairola, adding that the chief minister had recently agreed to the construction of the motorable road this year.

“My village will finally have a concrete road now. We have also got positive results on soil testing and this will make it possible for us to grow tea and herb plantations. The chief minister’s office has also accepted our request to convert it into an ecotourism village. I have been successful in getting permission to form a non-governmental organisation (NGO) to extend help for the village development.”

Gairola said there are 16,500 villages in a similar state in Uttarakhand. “We have a large contingent of Indian expatriates from Uttarakhand here. I would like to appeal to all of them to not only lend a helping hand towards reviving Kailab-Harishankar, but also rehabilitate their own forgotten villages.”