How old Indian tourist hotspots are making a comeback this summer

This summer, the Indian traveller is all over the place. There is a surge in demand for both domestic and international destinations, according to experts. Some new destinations have made it to the list, and some old ones have made a comeback.

Lesser-known places in Sikkim like Lachen and Namchi have been discovered. Despite infrastructure and connectivity issues, people are also exploring destinations like Tawang, Bomdila and Dirang in Arunachal Pradesh. 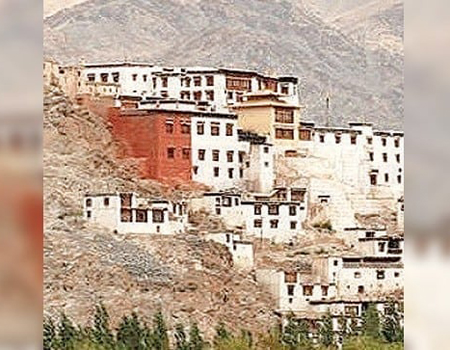 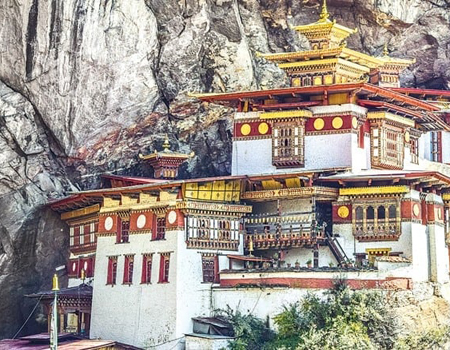 “On our platforms, we have witnessed the bookings in the Northeast sector including Darjeeling growing at 35 per cent year over year during summers,” says a travel agent from India. “We believe this growth will further be fuelled with Arunachal Pradesh now appearing on commercial aviation map with the opening of the Pasighat airport and the added air capacity to Darjeeling in this sector. On the other hand, Kerala is growing at a faster pace with over 90 per cent year-over-year growth in travel bookings. People travelling to Kerala usually prefer the hill stations like Munnar, Thekkady and Wayanad, and backwater hubs like Kumarakom and Alleppey,” he adds.

There is a rise in demand for Spituk in Leh. “Folks look for wellness, spa and also leisure, solace and tranquility here,” he says. Nubra Valley in Ladakh and Kashmir are also observing growth in terms of tourist inflow. “Kashmir is making a comeback after a couple of seasons and this year the destination grew around 90 per cent year over year as compared to previous years.”

Among international destinations, Bhutan is witnessing a surge in bookings.

Kotagiri in Tamil Nadu is another destination that has been discovered recently. “Kotagiri is the oldest one of the three hill stations in the Nilgiris, besides Ooty and Coonoor. This less popular hill station is known for the best weather among the three and breathtaking views of the tea estates. Kotagiri is a paradise for travellers escaping to seek tranquility and offers plenty of opportunities for trekkers to carry out trekking expeditions that pass through tea plantations, meadows and waterfalls,” she says.