DRINKING four to five cups of tea every day lowers blood pressure and reduces the risk of a heart attack or stroke, research has revealed. 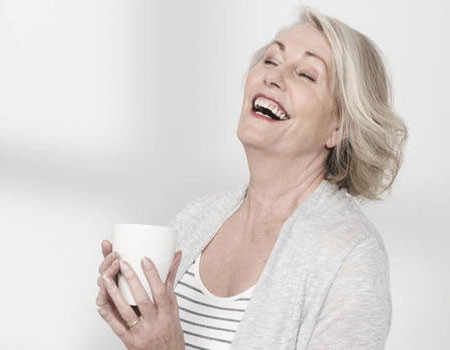 A review of data from more than 40 research papers found that the regular consumption of black or green tea lowered cholesterol, improved cardiovascular function and reduced inflammation – all of which can contribute to a person’s risk of serious health problems.

She said: “The evidence is overwhelming. Drinking tea every day helps protect against heart disease and stroke.

“Most of these benefits seem to flow from the high levels of polyphenols in both black and green tea, but the nation’s favourite brew also contains other protective and health-enhancing compounds.”

"The beauty of turning to tea is that it is easy, appealing and infinitely achievable" - Dr Chris Etheridge

The research was commissioned by the Tea Advisory Panel (TAP) and included data from 19 medical trials and 23 papers.

While drinking tea – dubbed the cup that cheers – four to five times a day was found to be most effective, drinking as few as three cups daily for six months could cut diastolic blood pressure by three points.

Research has shown that a drop of just two points can reduce a person’s risk of having a heart attack, stroke or fatal cardiovascular event by 12 per cent.

Study lead author Dr Tim Bond said: “Millions of us enjoy tea every day, but now there is even more reason to put the kettle on. Given the huge burden of heart and vascular disease in the UK, even a modest reduction in risk could save thousands of lives.”

Cardiovascular disease, caused by narrowed or blocked blood vessels, kills more than 150,000 people a year in the UK.

It accounts for 26 per cent of all deaths, according to the British Heart Foundation.

The study found that drinking between one and three cups of green tea a day cut risk of a stroke by 36 per cent and the odds of having a heart attack by 19 per cent.

Co-author Dr Chris Etheridge added: “We know a number of lifestyle interventions, such as weight loss, improved diet and increased activity help reduce the risk of heart disease or a stroke. “But the reality is that a large percentage of the population is not adopting these strategies.

“The beauty of turning to tea is that it is easy, appealing and infinitely achievable.”