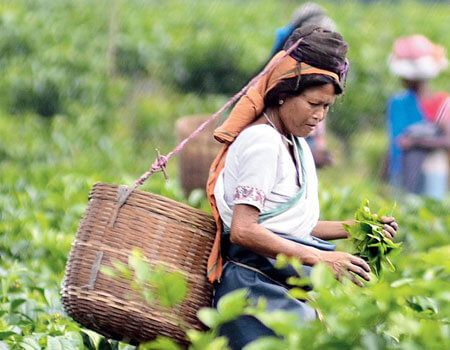 Increasing production has led to more worries in the tea industry.

North Eastern Tea Association (NETA) adviser Bidyananda Barkakoty told The Telegraph that supply mismatch is one of the reasons for low realization of price at farm-gate level and the worry is how to survive with such huge production.

Industry observers say the prices at the auctions have remained static for the last five years or so and coupled with increasing cost of inputs, price realisation is not commensurate with the cost of production.

“Enabling cheap and rubbish tea production is another problem,” a tea producer in Upper Assam said.

A source in the Tea Board said stopping new factories for one year could be another way of curtailing production.

Some tea associations have called for restricting new planting of tea on land which was not previously planted with tea, for a period of five years which is critically required so that an equilibrium is reached between the supply of tea and its consumption.

Some tea producers argue that how come oversupply impacts negatively only on the producers in the primary market and not all the segments of tea producers.

“The rapid growth of the small grower sector has led to the emergence of a dual business model, with completely different costs of production and one in which most of the organised plantations are faced with selling teas below their cost of production,” a tea planter said.