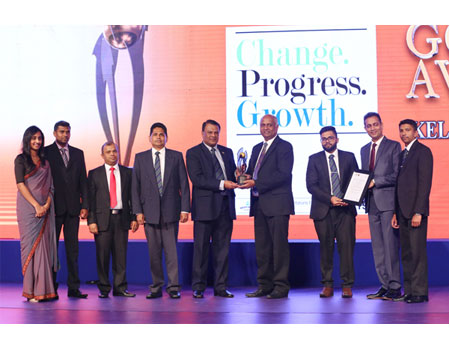 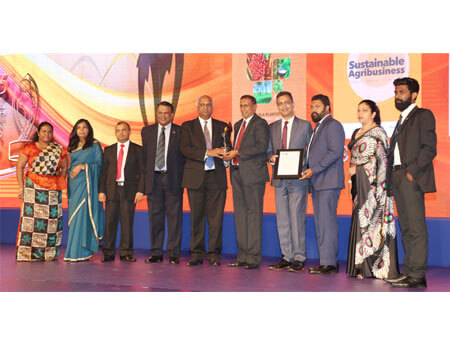 Organised by the Institute of Chartered Accountants of Sri Lanka (CA Sri Lanka), the Awards serve as one of the country’s most prestigious platforms for showcasing the highest standards of transparency, accountability, social responsibility and corporate governance in the fields of annual reporting and corporate disclosures.

“Hayleys Plantations is defined by our commitment to corporate governance and accountability, which has been witnessed by our regional plantation companies consistently over the years. Sister companies like TTEL and KVPL sharing the Award is indeed an honor as it is a testament to the hard work and efforts we have put into creating a strong framework of transparency and accurate reporting into all aspects of our performance to all our stakeholders,” Hayleys Plantations Managing Director Dr Roshan Rajadurai said.

Both regional plantation companies (RPC) have been placed among the top two with the sister companies often competing aggressively against one another for the top position. In the previous year, TTEL was presented the Gold while KVPL took home the Silver Award. Horana Plantations, another RPC of the Hayleys Group, was also presented with an Award of Compliance for the second consecutive year.

Hayleys Plantations recorded a dominant performance at the National HR Excellence Awards 2019, became the winner of Great HR Practices 2019 for second consecutive year, in addition to the Gold at National HR Excellence Awards 2016, organised by CIPM, Sri Lanka. Additionally, TTEL receiving Overall Gold award at National Business Excellence Awards 2018 and won the Gold in the Agriculture & Plantation Sector, Excellence in Performance Management, Excellence in Capacity Building and Extra Large Company categories. Similarly, the TTEL also secured a further five awards at the Presidential Environmental Awards 2018, for the fifth consecutive year, making it the only Plantation Company to receive this award for 2018. This winning strategy was further highlighted at Social Dialogue and Workplace Corporation Awards 2018, which was organised by the Ministry of Labour, where Hayleys Plantations received a cumulative six awards with KVPL was dominated by winning two out of three Gold Awards while TTEL won three awards with silver and merit awards.