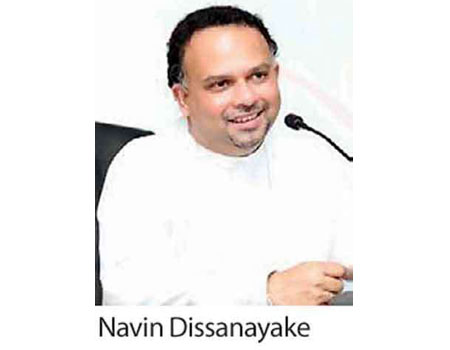 The government has decided to increase concessions and thereby improve the productivity of the plantation sector, which still remains a major foreign exchange earner that employs around 25 percent of the employed population in the country.

The proposal to increase the subsidies was presented to the Cabinet by Plantation Industries Minister Navin Dissanayake.

According to the Plantation Industries Minister the main reason behind increasing the concessions was the high cost involved in rubber replanting.

Rubber prices in the world market remain highly volatile and are largely contingent upon the oil prices.

Last year’s natural rubber and rubber-based product exports from Sri Lanka brought in revenue of about US $800 million. Of this, the highest portion, amounting to nearly US $250 million, went to the USA.

Sri Lanka Rubber Secretariat recently came up with a rubber sector master plan for 2017-2026 with an ambitious target of achieving a gross industry turnover of US $ 4 billion by 2025.

Meanwhile the Cabinet of ministers this week also approved another proposal by Minister Dissanayake to implement a project with an investment of Rs.250 million to provide 10,000 water tanks, 3500 water pumps and 4,500 spray machines to encourage correct agricultural practices to increase productivity of small tea estates.