Global black tea output down over 5%; India leads the fall 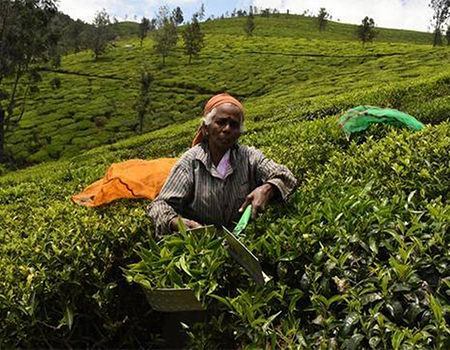 The massive decline in India’s tea production due to lockdown and adverse weather in North Indian plantations has pulled down the global black tea output in the three quarters of the current calendar.

“According to our compilation of the official data received from various producing countries, the global black tea production till September has fallen to 1,570 million kg (mkg) from 1,660.72 mkg in January- September 2019,” compiler of ‘Global Tea Digest’ Rajesh Gupta told BusinessLine.

However, this gain was inadequate to offset the loss in India and other countries.