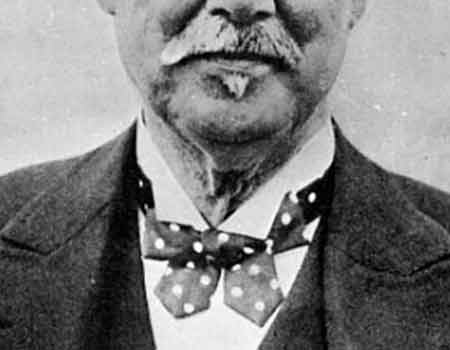 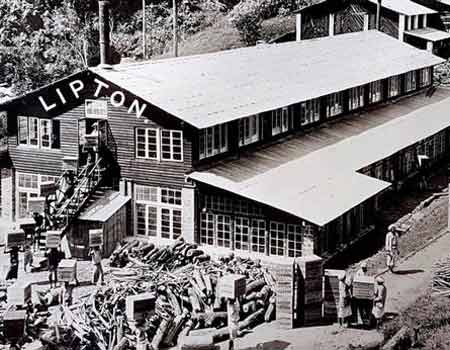 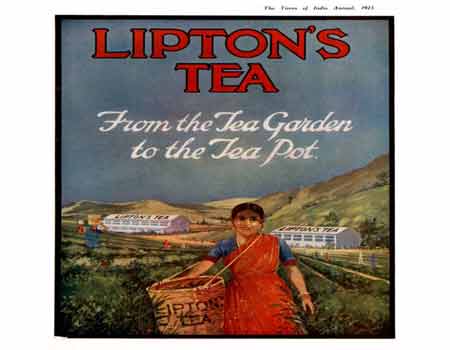 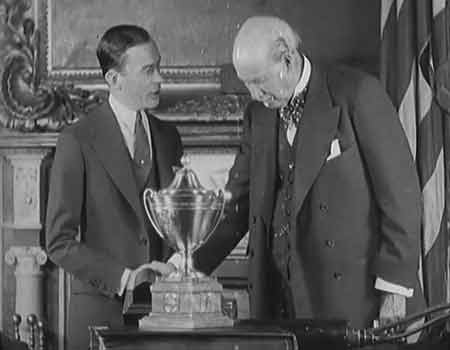 Business mogul Bannatyne pays tribute to Lipton, the man behind the famous tea, in a new BBC documentary, The Man Who Charmed The World to be screened tonight.

The multi-millionaire describes Sir Thomas as a groundbreaking businessman, brilliant entrepreneur, a tenacious sportsman and a shameless self-promotor.

"Tommy Lipton seemed to be the first person to promote himself, he was the brand," said Bannatyne.

"From an Ulster-Scots family, he became an A-list celebrity, hobnobbing with royalty and the establishment but he never forgot his roots."

Born in Glasgow in 1848, Sir Thomas grew up in the overcrowded working-class slum of Gorbals, working as an errand boy in his father's small grocery shop. His parents had emigrated from the Fermanagh townland of Shannock Green just before the Great Famine and shortly after the death of an infant son.

At the age of 15, Lipton got a job as a cabin boy on a Belfast Steamer with dreams of travelling to New York.

He eventually made the journey to the Big Apple in 1865 and took a job on Broadway working in the world's first department store, founded by Lisburn-born entrepreneur Alexander Turney Stewart.

It was working in this department store at the beginning of a retail revolution that Lipton "saw how his fortune could be made," according to Bannatyne.

When he returned to Glasgow, he set up his own shop based on his department store experiences and enjoyed rapid success, opening a string of shops across Glasgow and the rest of Scotland.

He began importing goods from his family homeland in Fermanagh, arranging fixed prices for his goods, an early example of modern supermarket buying practices. By the 1880s Sir Thomas had opened his now famous Lipton stores across the British Isles and even began to spread his empire across the Atlantic in the United States.

Mr Bannatyne said: "It's amazing to think that a boy from the Gorbals has revolutionised the way people shop."

Importing tea directly from Ceylon, modern day Sri Lanka, in the 1890s he became a household name by exploiting the burgeoning tea-drinking craze and as part of his mission to get Americans drinking tea. After striking up a friendship with Prince Edward and sponsoring a feast for the poor organised by Princess Alexandra, he was later knighted in 1898.

Following the floating of Lipton's on the stock exchange, Sir Thomas became the equivalent of a modern-day billionaire and turned his attentions towards sailing and the America's Cup.

He joined the Royal Ulster Yacht Club in Bangor, Co Down, first challenging for the trophy in 1899 aboard his ship Shamrock, returning to challenge in 1902 and 1903 but failing to win the famous competition.

Sir Thomas later volunteered his yacht Éireann to be used as a hospital ship during the Great War, stocking it with medical supplies, nurses and orderlies.

The ship was sunk by the Germans with the loss of many lives including his crew, an incident which was said to have "grieved" the mogul "greatly".

Sir Thomas died at his home in London in October 1931 at the age of 82 and left behind a lasting legacy, according to Bannatyne.

He added: "He used his vast wealth to help the poor but also to fund his obsession with winning the most prestigious trophy of his day.

"This is a tale of a man who never gave up, an eternal optimist, a true winner and a gracious loser."