Home>Publications & Articles>Articles>Media Articles>From carrots to avocados: Nutritionist reveals the FIVE best foods to stop you from losing your vision

From carrots to avocados: Nutritionist reveals the FIVE best foods to stop you from losing your vision 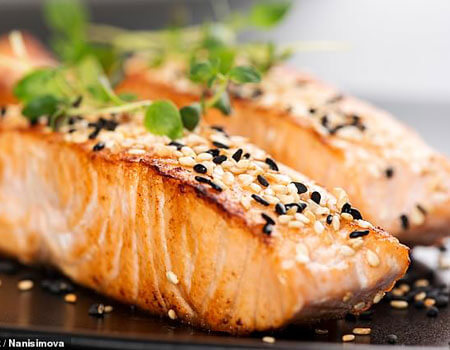 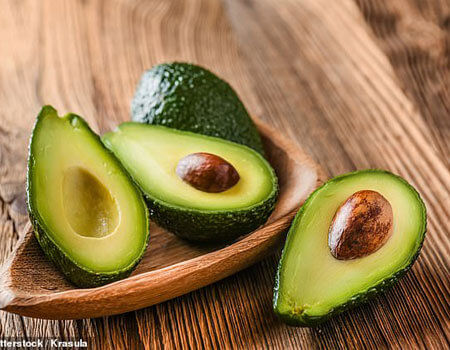 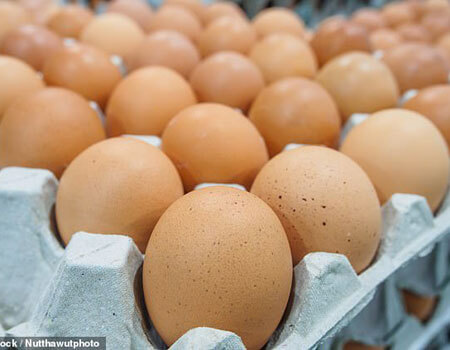 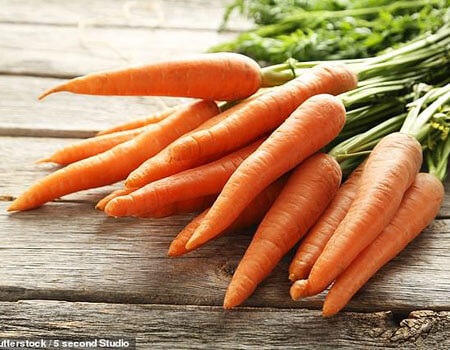 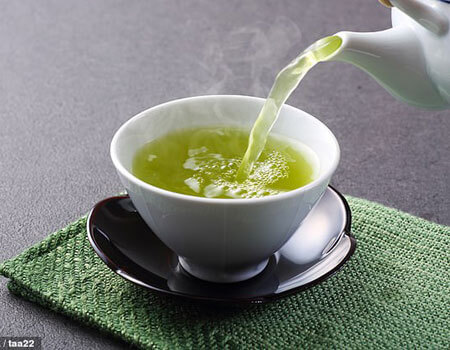 It's long been said that carrots help people to see in the dark.

But the vegetable - and others - actually can have a positive effect on your overall eye health, according to a nutritionist.

Sophie Bertrand, working alongside laser eye surgery hospital Optegra, has put together a list of the top foods that will help keep your eyes healthy.

In her list, she reveals salmon can stave off a leading cause of blindness, while green tea can protect against UV damage.

'Studies have shown that those who follow a Mediterranean style diet that includes oily fish - which are a good source of omega-3 - have a reduced risk of developing macular degeneration (AMD), a condition that results in blurred vision', Ms Bertrand said.

Similiarly, a British study in 2008, found that the risk of neovascular age-related macular degeneration - a leading cause of vision loss among people age 50 and older - was halved in individuals who ate oily fish at least once per week compared with less than once per week.

Cold water fish such as salmon and tuna are great for keeping your eyes moist and feeling healthy. They contain lots of omega-3 which helps prevent dry eyes, macular degeneration (AMD) and even cataracts.

Ms Bertrand said: 'Omega-3 fatty acids provide structural support to cell membranes in the eye. If you don't eat fish, you can get plenty of omega-3 from flaxseeds or diet supplements.'

Yes that's right, millennials are on to something. Avocados are packed with the antioxidants lutein and zeaxanthin and these reduce the amount of damaging light to the eye, therefore reducing the risk of AMD and cataracts, which are common in older adults.

A study in France, found a strong connection between a high level of zeaxanthin and reduced risk of age-related maculopathy - an eye disease with risk factors of high blood pressure, prolonged exposure to the sun and a diet poor in anxtioxidant vitamins and minerals.

Avocados are also rich in vitamin C, which Ms Bertrand said is essential for your eye health: 'Nutrients such as vitamin C have been associated with helping to protect and keep your eyes healthy as it may help provide protection against UV damage.'

Up to 20 per cent of cataracts may be caused by overexposure to UV radiation and are therefore avoidable, according the the WHO.

No matter how you like your eggs in the morning, they are brilliant at keeping your eyes the best they can be.

Eggs are a great source of vitamin A which is crucial in maintaining good eye health.

Vitamin A has shown to be helpful in reducing dry eyes and has benefits in those with certain eye conditions such as retinitis pigmentosa.

Egg yolks also contain zeaxanthin, an antioxidant that can help protect the eyes against damage due to ultraviolet radiation from the sun.

Eggs also contain lutein, considered the 'eye vitamin'. Scientists from Texas compared the percentage of the vitamin in eggs with 33 different fruits and vegetables - another dietary source.

They found that egg yolk had the highest amounts of lutein. Since eggs have a high cholesterol content, a restricted intake of eggs has been recommended for many years, since cholesterol is a risk factor for coronary artery disease.

However, the researchers of this study suggested the restriction of eggs should be reconsidered.

Furthermore, research from Purdue University found that the body is able to obtain more health-promoting carotenoids from raw vegetables when cooked whole eggs were also consumed.

It turns out there's a lot of truth in the old saying - carrots really do help you to see better.

As well as being rich in vitamin A, carrots also contain beta carotene which is what gives them their bright orange colour.

Beta-carotene helps your eyes absorb vitamin A which plays a crucial role in keeping your vision to a high standard.

A lack of vitamin A can lead to xerophthalmia, a condition which causes the eyes to become dry, with swollen eyelids and corneal ulcers.

In a study by Age-Related Eye Disease Study (AREDS) sponsored by the National Eye Institute, people with mild or moderate AMD who took a daily multivitamin that included vitamin A (as beta-carotene), vitamin C, vitamin E, zinc and copper had a 25 per cent reduced risk of advanced AMD over six years.

Participants in the study who took a zinc supplement reduced their risk of developing advanced AMD by about 21 per cent in comparison.

Vitamin A can also be found in milk, cheese, egg yolk, liver and sweet potato.

Green tea has a number of fantastic health benefits, including boosting brain function and aiding weight loss, but it is also really beneficial to your eyes.

Green tea has healthy substances called catechins which are filled with anti-inflammatory and antioxidant properties. If you need an excuse to treat yourself, catechins are also found in chocolate and red wine.

But a particular flavonoid, known as gallocatechin, has had scientific backing for it's support of eye health.

Chinese researchers performed a study on the effect of green tea on the eyes of rats in 2010. The researchers found that the retina, which is the light-sensing tissue that lines the back of the eye, absorbs the most amount of gallocatechin, and the cornea absorbs the least.

The gallocatechin offered up to 20 hours of protection after drinking green tea.

Green tea also has the potential to protects our eyes against UV damage, according to a 2007 Korean study.

Researchers administered different amounts of green tea into cultured human eye cells after exposing them to a UV lamp.

The scientists suggested that those who received the green tea benefited from protection against damage, as their cell activity significantly increased, compared to those who did not receive green tea.