Type 2 diabetes: Drinking this type of tea could lower your blood sugar 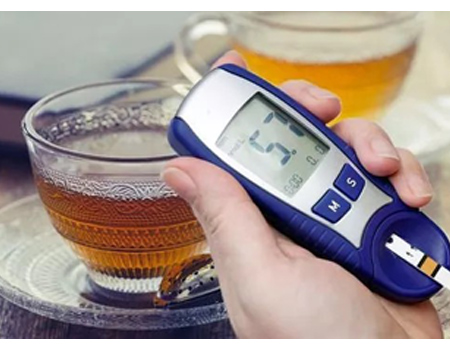 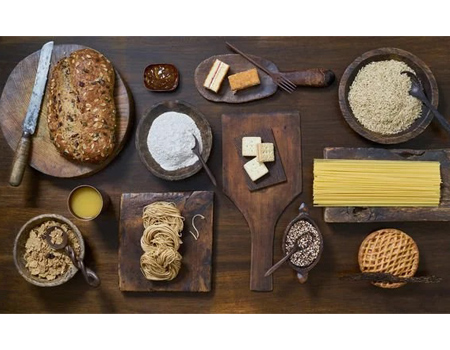 Type 2 diabetes requires careful monitoring to reduce the risk of blood sugar spikes, which can lead to a host of health problems. Diet plays an essential role in regulating blood sugar and warding off serious threats and evidence backs regularly drinking a certain a certain tea to keep the condition in check.

Evidence is increasingly shedding a light on the dietary items that contain specific blood sugar-lowering properties.

Certain teas, for example, have been shown to contain a category of chemicals naturally found in plants called polyphenols, which researchers believe may increase insulin activity.

Black tea in particular has been found to help enhance the use of insulin in the body.

Black tea is derived from leaves of the shrub (or small tree) camellia sinensis and is one of the most widely consumed of the tea types in the UK.

One test-tube study looked at the insulin-enhancing properties of tea and its components. Results showed that black tea increased insulin activity more than 15-fold.

In the study, researchers concluded that, in addition to polyphenols, several other compounds in tea were shown to improve insulin levels, specifically a catechin called epigallocatechin gallate.

In addition, a study published inn Asia Pacific Journal of Clinical Nutrition found that tea significantly reduced rises in blood glucose levels among both healthy and pre-diabetic adults after consuming a sugary drink.

“We demonstrated that black tea reduced incremental blood glucose after sucrose consumption at 60, 90 and 120 minutes compared with placebo,” wrote the authors of the study.

“The data confirm that polyphenols lower glycemic response and may be responsible for the lower rates of diabetes observed with tea and coffee consumption,” said Peter Clifton, M.D., PhD., professor of nutrition at the University of South Australia in Adelaide, who recently conducted a review of the role of dietary polyphenols (in tea, cinnamon, coffee, chocolate, pomegranate, red wine and olive oil, among others) in regulating glucose homeostasis and insulin sensitivity, which was published in Nutrients.

Echoing the findings, a study in mice compared the effects of black and green tea extract on blood sugar levels.

Results found that they both lowered blood sugar and improved how the body metabolised sugar.

To stave off the risk of rising blood sugar levels, it is also imperative to watch your carb intake.

To help distinguish between high-carb and low-carb food items, the glycemic Index (GI) is a handy guide.

The GI index is a relative ranking of carbohydrate in foods according to how they affect blood glucose levels.

Carbs with a low GI value are more slowly digested, absorbed and metabolised and cause a lower and slower rise in blood glucose and therefore insulin levels.

What are the symptoms of type 2 diabetes?

to the NHS, many people have type 2 diabetes without realising because symptoms do not necessarily make you feel unwell.

You should speak to your GP if you have any of the symptoms of type 2 diabetes or you're worried you may have a higher risk of getting it, advises the health body.

It added: “The earlier diabetes is diagnosed and treatment started, the better. Early treatment reduces your risk of other health problems.”