Home>Publications & Articles>Articles>Media Articles>High blood pressure: Drinking this tea every day could lower your reading - what is it?

High blood pressure: Drinking this tea every day could lower your reading - what is it? 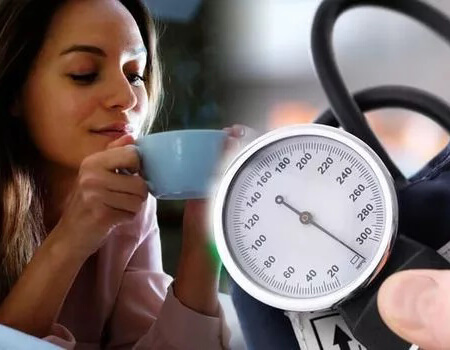 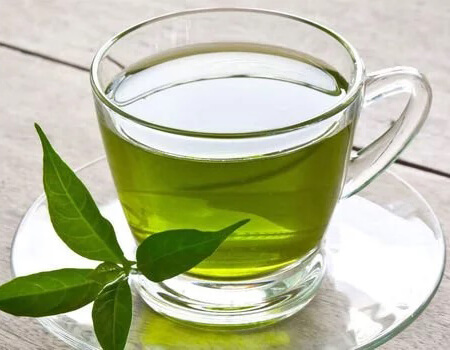 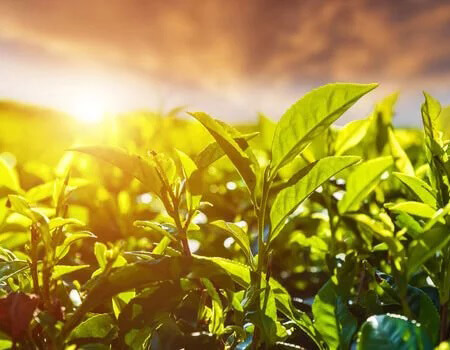 HIGH blood pressure rarely shows any major symptoms in the early stages, but if left untreated it could lead to irreversible damage to one’s health. There is a tea, however, that has been proven to help with blood pressure readings and if drunk everyday could lower readings. What is it?

High blood pressure means a person’s blood pressure is consistently too high which in turn means the heat needs to work harder in order to pump blood around the body. While the condition doesn’t pose any serious health risks in the beginning, overtime, a consistently high blood pressure reading could lead to potentially life-threatening conditions including heart and circulatory diseases like heart attack or stroke.

Certain foods and drinks can either help or hinder the condition and recent research has come down squarely on the side of a particular hot beverage.

Tea has enjoyed a healthy reputation for years as a heart protector and one particular tea comes up tops especially for blood pressure.

Drinking as little as a half-cup of green tea per day may lower the risk of high blood pressure by nearly 50 percent, according to a new study of Chinese tea drinkers.

Researchers found that men and women who drank tea on a daily basis for at least a year were much less likely to develop hypertension than those who didn’t and the more tea they drank, the bigger the benefits.

What makes green tea so healthy

Green teas contain organic compounds known as polyphenols, which are a type of antioxidant.

Polyphenols can be broken down into many subcategories, including a group called flavonoids, which contain catechins.

Catechins help to improve endothelium-dependent vasodilation, which means it helps to increase the size of the arteries, lowering a person’s blood pressure. Arteries narrow with age when the endothelium lining of arteries cease to function properly.

Because of this, different medical conditions such as plaque build-up can occur, which in turn raises blood pressure.

What the study says

In a study with the US National Library of Medicine National Institutes of Health, the effects of green tea on blood pressure was analysed.

The study looked at 13 subjects who consumed five cups of green tea per day and looked at their blood pressure.

The study concluded that tea ingestion didn’t seem to make a difference to blood pressure.

But in the long-term, drinking tea had a significant impact.

It’s a high source of antioxidants that have been linked to better cardiovascular health. Leading health experts said that after 12 weeks of drinking tea, blood pressure was lowered by 2.6 mmHg systolic and 2.2 mmHg diastolic.

Green tea had the most significant results, while black tea performed the next best.