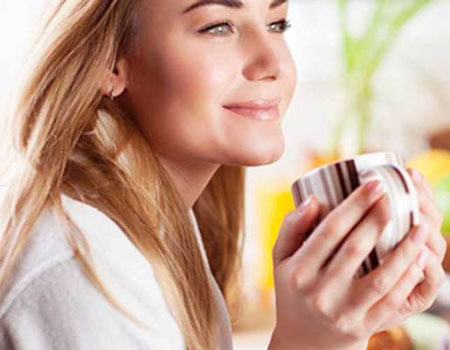 Frequent tea drinkers have longer, healthier lives, according to researchers.

Habitual consumption of the beverage is associated with a lower risk of cardiovascular disease and improved health, reports the European Journal of Preventive Cardiology.

In a new study, scientists examined 100,902 Chinese adults with no history of heart attack, stroke, or cancer for over seven years.

The study found that compared to the people who never or rarely drank tea, habitual tea drinkers had a 20 percent lower risk of heart disease and stroke.

The conclusion of the study was that “Tea consumption was associated with reduced risks of atherosclerotic cardiovascular disease and all-cause mortality, especially among those consistent habitual tea drinkers.”

The scientists also looked at the changes in tea-drinking behavior in a subset of 14,081 study participants, assessing them an average of 8.2 years after the initial survey and again following up around 5.3 years after that.

Dr Xinyan Wang, of the Chinese Academy of Medical Science in Beijing, said: “Habitual tea consumption is associated with lower risks of cardiovascular disease and all-cause death. The favorable health effects are the most robust for green tea and for long-term habitual tea drinkers.”