TEA DRINKERS lowering their risk of diabetes by up to 25 per cent, research has found.

The finding could open the door to new ways of preventing diabetes, according to researchers form the University of Sydney.

They found three to four cups of coffee could cut the risk of developing diabetes by a quarter, compared to non-coffee drinkers. 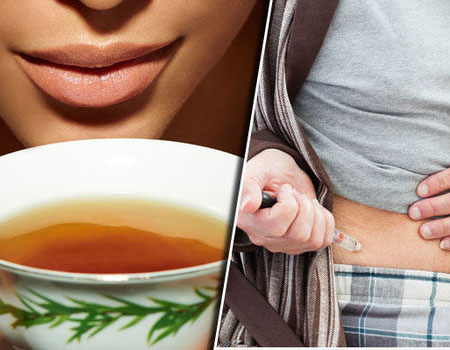 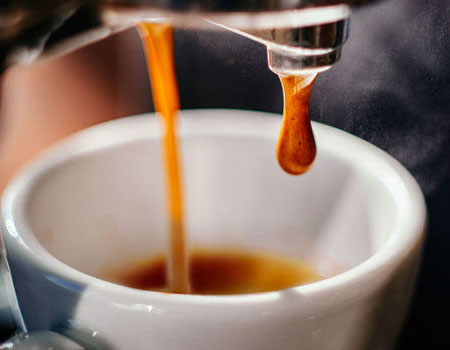 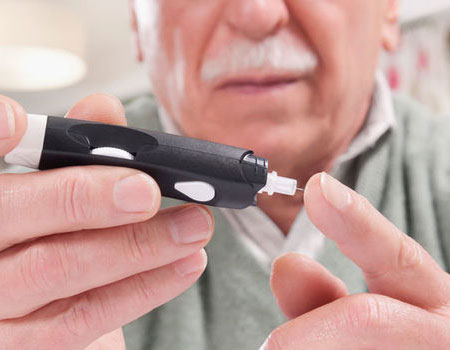 Drinking tea, and decaffeinated drinks, had a similar effect, they said.

“Although it is too early to advocate for increased consumption of these beverages, identifying the active components of these beverages would potentially open up new therapeutic pathways for the primary prevention of diabetes,” said lead author of the study Professor Rachel Huxley.

"In those individuals drinking more than three to four cups of coffee per day, the reduction in risk of developing diabetes was even greater" Rachel Huxley

“In those individuals drinking more than three to four cups of coffee per day, the reduction in risk of developing diabetes was even greater; up to 40 per cent in those drinking more than six cups per day compared with non-coffee drinkers.

“Interestingly, similar reductions in risk were also observed for tea and decaffeinated beverages, suggesting that any diabetes-sparing effect is not driven primarily through caffeine as previously thought.”

The researchers analysed 18 previous studies of how hot drinks are linked to diabetes, creating a patient pool more than 450,000.

The more coffee or tea the patient consumed, the lower their risk of diabetes, they found.

How the patients took their hot drinks was also unaffected. So, whether someone prefers unfiltered coffee or builders’ tea had the same effect on reducing diabetes risk.

But, a 2002 study found adding milk to tea lowered its effect in preventing diabetes.

The nutrients, known as polyphenols, are known to have anti-oxidative properties, which help to protect against inflammation and cancer.