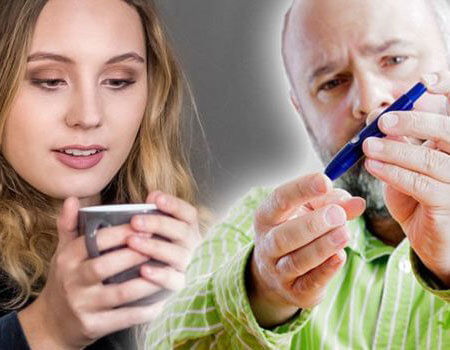 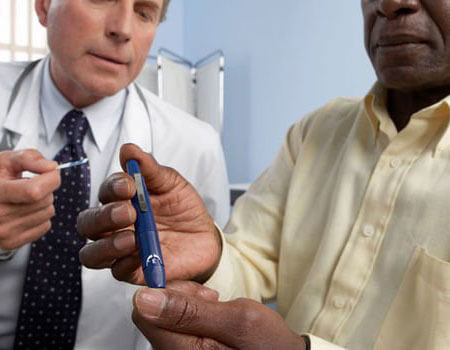 DIABETES type 2 risk could be lowered by making some diet or lifestyle changes. You could prevent high blood sugar symptoms and signs by drinking tea, it’s been claimed. But how much tea should you drink every day to avoid diabetes?

Diabetes is a common condition that affects almost four million people in the UK.

Around 90 per cent of all diabetes cases in the UK are caused by type 2 diabetes.

The condition is caused by the pancreas not producing enough of the hormone insulin, or the body not reacting to insulin.

You could lower your chances of developing diabetes by drinking tea, it’s been claimed.

Tea is a great choice of drink for diabetes patients, as it contains compounds known as polyphenols.

Polyphenols help to regulate sugar in the body, and subsequently lowers the risk of developing the condition.

More than two cups of tea a day could be enough to help prevent diabetes type 2, scientists have claimed.

She told medical website Everyday Health: “Green tea is good for people with diabetes because it helps the metabolic system function better.

While tea is a good choice of drink for patients, they should avoid drinking fruit juice, a nutritionist has claimed.

Fruit juices have concentrated amounts of fruit sugar, and could cause quick rises in blood sugar, they said.

Instead, opt for a zero-calorie plain, or flavoured soda water with a spritz of lemon or lime.

A number of people could have diabetes without even knowing it, as the symptoms don’t necessarily make you feel unwell.

Common diabetes symptoms include passing more urine than normal, having blurred vision, and having wounds that take longer to heal than normal.

Speak to a doctor if you’re worried about the signs or symptoms of diabetes.

You could lower your risk of the condition by eating a healthy, balanced diet, and by doing regular exercise.

All adults should aim for about 150 minutes of moderate-intensity activity every week.