Indonesia's Agriculture Ministry is optimistic that the nation's tea production can reach 140,234 tons in full-year 2018, up modestly (+0.6 percent) compared to tea production in the preceding year (139,362 tons). Rising tea output is targeted to come on the back of the government's efforts to encourage the optimization of tea productivity. Key strategy is to make more efficient use of the tea plantations. Currently, there are many empty spots in these plantations. By planting new trees on these empty spots, tea production could to rise.

Hendratmojo Bagus Hudoro, Head of Sub Directorate of Beverage Crops within Indonesia's Agriculture Ministry, said there should be at least 10,000 tea branches per hectare after new trees are planted. 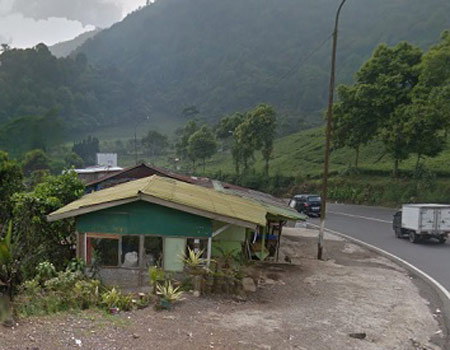 Key reason for this decline in tea production is the falling size of Indonesia's tea plantations. While in 2000 Indonesia's total tea plantation size was estimated at 153,675 hectares (ha), the size has fallen nearly 26 percent to 113,808 ha in 2018. Amid the generally falling tea price (due to rising competition on the international market), rising production costs, ageing tea trees, tougher import regulations in certain countries, and a rise in tea imports part of Indonesian tea farmers have turned to other (higher-yielding) crops such as palm oil, rubber, and vegetables. Going forward, the size of Indonesian tea plantations is expected to decline further.

However, despite the declining plantation size, authorities hope to stabilize (and perhaps even slightly increase) the nation's tea output. This will need to be realized through an increase in productivity at the existing plantations. Planting superior seeds, encouraging tea farmers to use good agriculture practices, and planting treas at empty spots to make more efficient use of existing plantations are the main strategies. Currently, Indonesia's average tea production stands at one ton per hectare. Authorities aim to double this figure to two tons per hectare in the future. However, it will require synergy between all stakeholders.

Bambang Murtioso, General Chairman of the Indonesian Tea Council, is a bit pessimistic about Indonesia's tea sector in the next five years as he expects declining production, exports, and domestic consumption, while imports are expected to rise. However, all changes over the next couple of years are estimated to be very modest, thus not as bad as in the past ten years.

Murtioso added that tea is currently not included in Indonesia's top 10 strategic agricultural commodities (a list that is compiled by the Agriculture Ministry). This is probably due to the relatively small significance of tea exports (as well as the fact that tea exports have been gradually sliding).