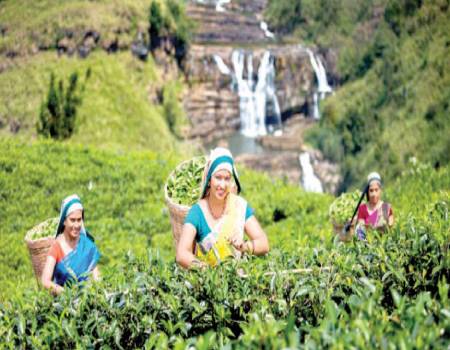 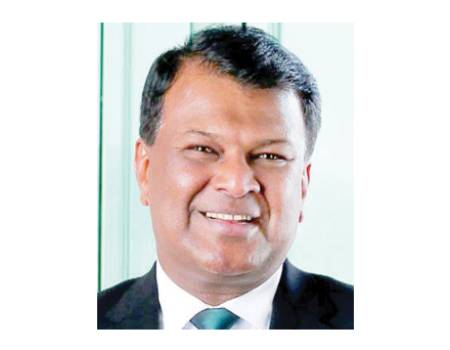 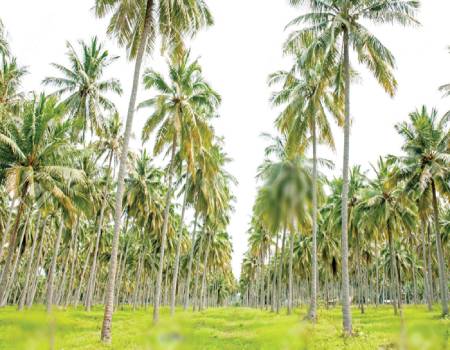 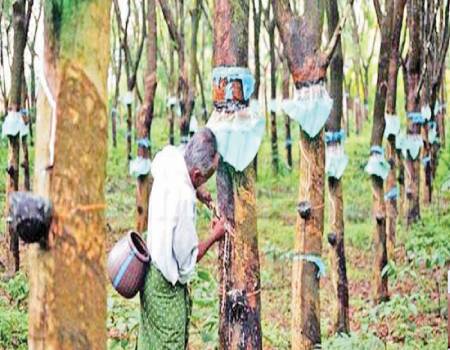 The Government’s failure to allocate fuel quotas to the Regional Plantation Companies (RPCs), together with continuous power disruptions and uninformed policymaking, is bringing Sri Lanka’s commercial plantations to a standstill.

Due to the lack of fuel, all leaf and latex transport operations have been severely impacted and there is insufficient fuel to operate standby generators.

Commenting on the dire situation, PA media spokesperson, Dr. Roshan Rajadurai cautioned that the Government’s continuing failure to give any priority whatsoever to the needs of RPCs and the broader industry, together with a series of catastrophic policy blunders had resulted in severe disruptions to production and transport and rapid escalation of production cost of tea by around 30% from the beginning of 2022.

“RPCs will no longer be able to continue operations as usual if real and meaningful solutions are not provided immediately,” emphasised Dr. Rajadurai. “Despite our critical contribution to the industry and the Sri Lankan economy, the authorities have failed to understand our value. Instead they have continuously discriminated the RPCs even in the past, as compared with other export industry stakeholders and the rest of the plantation sector.”

“Our sector was severely disrupted even before the current domestic economic crisis by uninformed policy making decisions, including the completely irrational ban on import of essential agriculture inputs. The issues we are seeing now across the economy are directly connected to this unplanned, unscientific, and short-sighted approach to policy,” Rajadurai added. “While at long last, the Government has publicly accepted the failure of this policy, the once vocal proponents of such unsound claims are nowhere to be seen although the industry continues to pay the price, despite our repeated warnings and admonitions about the ill effects of such policy.”

While the Government retracted its decision to ban imports of agricultural inputs such as fertiliser, recommended weedicides, fungicides and pesticides, these have not been available since April 2021. The bureaucratic processes required for the bans to be lifted takes a long time, and have obstructed imports, creating severe shortages. Compounding these challenges, the depreciation of the Rupee and the global increase in commodity prices have resulted in the price of these essential inputs skyrocketing. For instance, the price of fertiliser used for tea has increased 25-fold from before the ban; from approximately Rs. 30,000 per metric tonne (MT) of urea to Rs. 750,000 per MT and prices are still increasing.

As a result, the cost of production of 1kg of tea has now risen to nearly Rs. 800. However, at the Colombo Tea Auction, the Net Sale Average (NSA) of high-grown tea was only around Rs. 717, up to end March 2022.

In addition, the unavailability of inputs will reduce yields and quality in the long run. Despite better weather compared to last year, the industry has seen a decline in tea and rubber crops this year, compared with the corresponding period of last year, as the lack of agricultural inputs such as fertilizer, weedicides and fungicides begin to take effect. With tea and rubber being perennial/long-term crops, such adverse effects on yield could be felt throughout the productive life of the plant. Rubber cultivations too have been impacted by fast-spreading diseases such as pesta. In the absence of necessary inputs to arrest their spread the disease has already resulted in a 30% - 40% crop loss.

Tea estates operate throughout the 24 hours of the day and require uninterrupted electricity to do so. If, for instance, the withering operation is disrupted/interrupted for a few hours, bacterial contamination takes place, drastically reducing the quality of the tea produced.

Acknowledging this, the authorities have allocated fuel quotas to the rest of the industry value chain for them to continue operations by running their generators during power cuts, but the RPCs have been inexplicably ignored. Transporting inputs and raw materials such as green leaf and latex to and between large land areas in commercial estates and transporting produce to Colombo have also become extremely difficult due to the lack of fuel.

This will lead to the complete breakdown of estate operations and consequently the RPCs will not be able to operate the estates leading to severe and serious social unrest under these present volatile situations in the country.

Over 1 million people reside within the country’s large commercial estate sector and their livelihood is totally dependent on the plantation economy.

For the plantation sector to continue operations, uninterrupted power and fuel – including for internal transport – need to be provided as priority. Since suppliers are also now demanding for payments in foreign currency, the RPCs are also strongly urging the authorities to allow tea producers participating at the Colombo Tea Auction to obtain their payments from tea exporters in foreign currency.

Notably, 95% of Ceylon Tea is exported and the industry is a major generator of valuable foreign exchange for the country.

Given the sharp increase in the cost of vital agri inputs, the RPCs also urge the Government to include the commercial plantation sector in any beneficial scheme through which such inputs are made available to producers, using funds from multilateral agencies.

The RPCs provide a range of services and care for a population of over 1 million residing in the estates and also support the smallholders by processing their tea leaves and rubber latex, serving as a vital cog in the industry’s supply chain.

In the medium to long-term, the RPCs see stable policy making made in consultation with industry practitioners as essential for the growth and economic sustainability of the plantation industry.