Ceylon Tea: Top 8 Benefits + Side Effects + How To Make 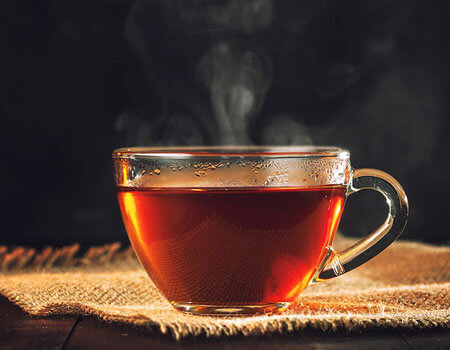 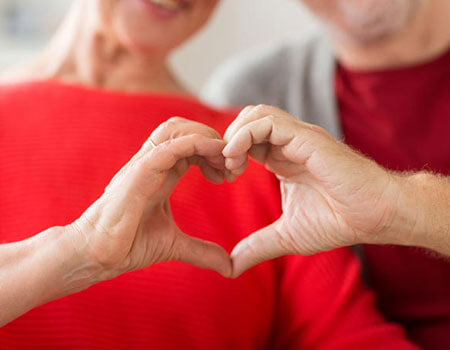 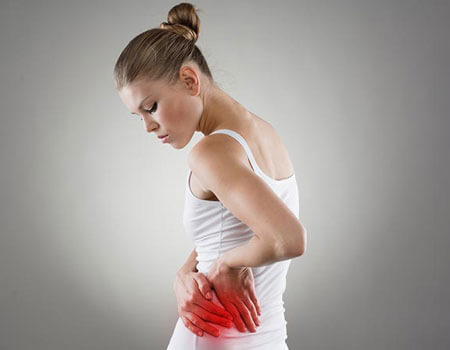 With the growing popularity of tea as an everyday beverage, most countries have made tea production a part of their economy. And so has Sri Lanka, the island country off the southern coast of India. Ceylon tea, the country’s most widely known export, is often claimed to be the cleanest tea in the world. With the least pesticide residues, and possibly the most antioxidants, Ceylon tea is sure worth a look.

Is Ceylon Tea That Good?

The tea tastes quite leafy and strong and may carry a sweet flavor as well. It is one of the richest sources of antioxidants, and it boosts immunity and heart health.

Ceylon green tea also contains important polyphenols, like EGCG, which attributes to its antioxidant activity. There are various types of Ceylon tea, all based on the altitude of the region where they are grown. These include Nuwara Eliya, Dimbula, Uva, Kandy, Ruhuna, Uda Pussellawa, and Sabaragamuwa.

The tea is available in two forms – black and green. While the black tea is made of fermented leaves, the green variant is unfermented.

Given that it uses the least pesticides, Ceylon tea retains the most antioxidants – and offers excellent benefits. We will look at what they are.

What Are The Health Benefits Of Ceylon Tea?

1. Can Help With Weight Loss

Studies show that Ceylon green tea may help with weight loss. The most important set of compounds in green tea happen to be catechins, especially EGCG. Participants consuming green tea had shown significant reduction in their abdominal fat.

Hypertension is a killer, and it increases the risk of heart disease. Studies show that intake of green or black tea can lower blood pressure levels – more so in individuals with blood pressure in prehypertensive or hypertensive ranges.

Intake of Ceylon green tea can improve arterial health too. A study shows that the EGCG in the tea can help prevent atherosclerosis, which is characterized by the hardening of the arteries.

Ceylon green tea catechins, especially EGCG, was found to play a beneficial role in the treatment of prostate hyperplasia (the initial stage of prostate cancer).

And thanks to the excellent antioxidant content, Ceylon green tea can be considered one of the best cancer-fighting foods. The polyphenols in the tea prevent the growth and proliferation of tumors in multiple forms of cancer.

In another study, EGCG was found to be the most potent of all green tea antioxidants for cancer treatment. EGCG induced cancer cell death and helped fight numerous forms of cancer.

Both forms of Ceylon tea, the black and the green variants, could work great in treating diabetes. The teas had blood sugar lowering effects and even cut the risk of diabetic cataracts. The catechins in Ceylon green tea may also improve serum insulin levels, thereby regulating blood glucose levels. This can be of great help to people with diabetes.

According to another Japanese study, individuals who took 6 or more cups of green tea daily were 33% less likely to develop diabetes. And people who drank green tea consistently for 10 years were found to have smaller waist circumferences.

The antioxidants in Ceylon green tea play a major role here. They act against free radicals and the resultant oxidative stress, thereby boosting immunity. The other polyphenols and flavonoids help boost the immune system.

Ceylon tea may cut down the risk of kidney stones. Most kidney stones are made of calcium oxalate. They occur when calcium accumulates in the urinary tract. Studies have found that green tea extract can bond with the calcium oxalate and make them form into a different shape – thereby making them less likely to clump and form stones.

The EGCG in Ceylon tea also plays a role here. The antioxidative action of EGCG in the tea was found to protect the cells in kidneys from toxicity due to oxalates. This helps reduce the development of kidney stones.

In yet another study, green tea intake was associated with lower incidences of kidney stones – with far more pronounced effects observed in men.

One reason is the caffeine in Ceylon green tea. Though it doesn’t contain as much caffeine as in coffee to make you feel jittery, it sure can improve your mood and alertness.

And then, we have L-theanine in the tea, an amino acid that can cross the blood-brain barrier. Studies show that in adequate levels, L-theanine can have a significant impact on mental alertness.

The amino acid also stimulates the activity of GABA, which is an inhibitory neurotransmitter that has anti-anxiety effects.

The antioxidants in the tea are the biggest reason you will have better skin. They counteract the damaging effects free radicals can have on one’s skin. And yet again, it is EGCG in Ceylon green tea that has potent therapeutic effects on the skin.

Green tea polyphenols, in general, are photoprotective. Studies show they can prevent issues due to UVB-induced sunlight – including photoaging, melanoma, and other forms of skin cancer.

Powerful benefits, aren’t they? They show why Ceylon tea must be a staple in our routines.

How do you prepare Ceylon tea? What is the process?

How To Make Ceylon Tea

But no matter how beneficial the tea can be, there are a few things to keep in mind. Certain individuals may have some concerns with Ceylon tea.

What Are The Side Effects Of Ceylon Tea?

The side effects of Ceylon tea are similar to most teas – especially similar to green tea.

The caffeine in the tea may make your anxiety worse or even cause irregular heartbeat.

The caffeine in the tea may also cause diarrhea or irritable bowel syndrome in individuals with digestive issues.

Ceylon green tea may aggravate liver disease. If you have signs of possible liver damage (like dark urine, abdominal pain, and yellowing skin), do consult your doctor right away.

Drinking the tea may increase the amount of calcium flushed out through urine. If you are not taking enough calcium already, this can be a problem. Caffeine is the culprit, again. Ensure you limit your caffeine intake to less than 300 mg per day.

Ceylon tea is often claimed to be the cleanest tea in the world, and for a reason. It is replete with antioxidants, some of the most powerful compounds on the planet. Hence, it sure must find a place on your kitchen shelves.

Have you used Ceylon tea? Tell us about your experience in the comments section below.

Q: Where to buy Ceylon tea? What are the top brands?

A: You can buy the tea at your nearest supermarket or even online at Amazon. Some popular tea brands include Dilmah, Watawala, and Zesta.

Q: How much caffeine does Ceylon tea contain?

A: The caffeine content in Ceylon tea varies depending on the variant. While the black variant contains 58 milligrams for every 7 ounces, Ceylon green tea contains just about half the amount for the same quantity.