Bars across Sydney are brewing up a mix of tea cocktails 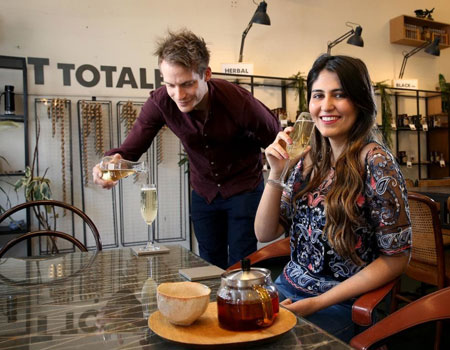 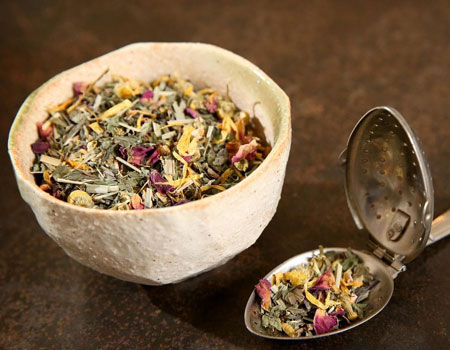 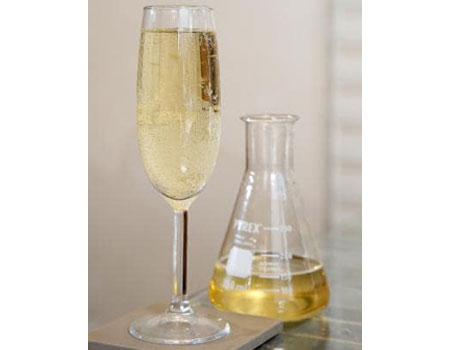 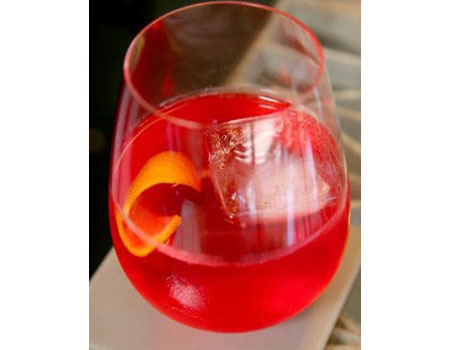 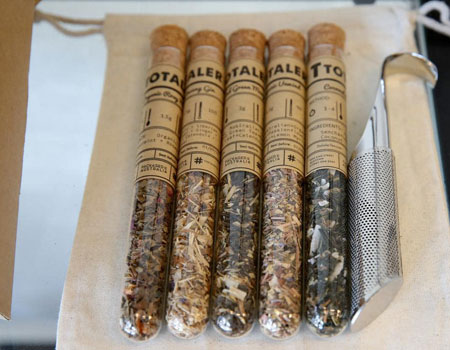 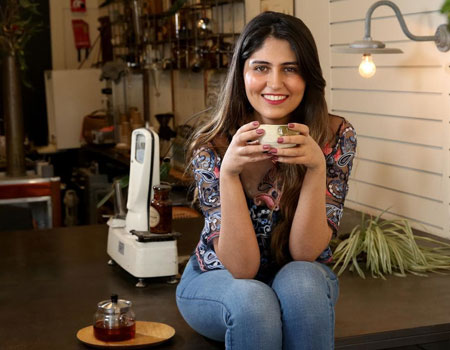 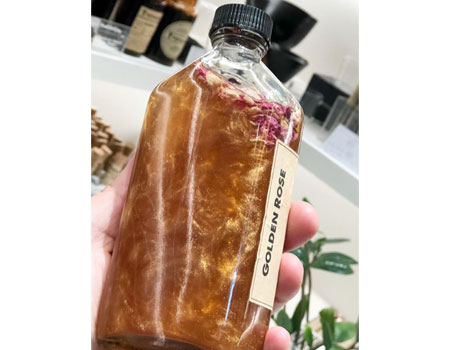 THE humble cuppa has long been a refreshing time out from a hectic day, but now many of Sydney’s leading bars and restaurants have taken the simple tea and given it a real twist.

Cocktail lists across town are mixing up brews that young Australians want to drink well into the night.

Think tea-tinis, gin mixed with Earl Grey or a dash of white rum in your matcha.

He says the versatility of tea is even giving longstanding cocktail royalty, the espresso martini a run for its money.

“Younger people — especially the health-conscious — care about what they put into their bodies. If they see ingredients that are medicinal, herbaceous or floral, they select that,” Kerrison tells BW Magazine.

“It makes them feel a bit better about themselves. A cocktail with ginger tea in it is better for you than a lot of the other options.”

His claims are backed by research. Fitness loving Australians are becoming more aware about what they put in their bodies and are increasingly choosing to drink less and better-quality alcohol, according to Roy Morgan research.

This applies to men and women, with cocktails such as the frosé (frozen rosé) transcending gender barriers.

The popularity of cocktails has also been heralded by a decline in beer drinking in favour of spirits.

Between 2003 and 2016, beer consumption declined by more than 4 per cent, while consumption of spirits increased by almost 25 per cent, data from the Australia Bureau of Statistics showed.

As a bartender, Kerrison is excited by the possibilities of tea, especially when there is no set recipe for making a tea cocktail.

“Some of the best bars in the world use tea in their drinks … it’s being used more expansively.”

In Kerrison’s experience, the average tea cocktail costs drinkers $18 a glass but the price varies based on the alcohol used.

Naturopath and herbalist Chalimah Jeanne of the Organic Merchant capitalised on this trend by mixing her organic tea blends into cocktails, serving them in gift boxes and handing out monthly “tea subscription boxes” to a loyal fanbase of twenty-somethings.

Gregor Pritzlass looks after Organic Merchant’s marketing and says the company has transformed itself to appeal to a younger market.

“In the beginning it was really health-focused but then we realised that we had to be more palatable. Not everyone is going want an immunity tea,” he says.

“With the iced teas and cocktails we moved into the younger crowd who have a healthy lifestyle and are enthusiastic.”

Sahdia Hamid, a 21-year-old student says she would happily try tea drinks on a night out. “I’m not sure what I’d like, so I’m interested in trying out the different types out there,” Hamid says.

It’s people like Hamid who are helping the tea makeover gain momentum.

The Sydney Tea Festival this year debuted Australia’s first tea wine and drinks such as LongLeaf, a mix of Ceylon tea with organic vodka, are lining the shelves of bottle shops across the country. The proof is also in the numbers.

In 2015 the Sydney Tea Festival had 5000 visitors and 43 stallholders. Last year, visitors boomed to more than 6300 and the number of stalls almost doubled to 80.

Amber Sunderland and her husband Paul are familiar with the changing face of tea.

The Sunderlands own two funky tea stores called T Totaler — one a takeaway shop in The Galleries in the CBD, the other a sit-down store at Newtown.

When their team began serving tea lattes and cold-drip teas, the couple hoped the younger generation would warm to their offerings.

T-Totaler’s fairy floss-covered tea latte was an Instagram sensation, so too are its more recent ice-teas, which shimmer with gold dust in elegant glass bottles. The success has propelled the pair to work towards transforming their Newtown site into a fully-fledged bar specialising in dumplings and tea cocktails.

“When we started we wanted to change the perception around tea and we have kept that philosophy ever since. We just wanted to make it more fun,” Amber Sunderland says.

It takes her a few months to come up with each new invention but if social media is an indicator, she knows what her audience wants.

Among her latest experiments is “sparkling tea” — a lightly carbonated tea for those who want a chilled drink without the alcohol.

It’s served in a champagne glass, with social media in mind.

“It’s not just about the taste, it’s the look, and it’s the smell. There’s a lot that goes into a drink now.”