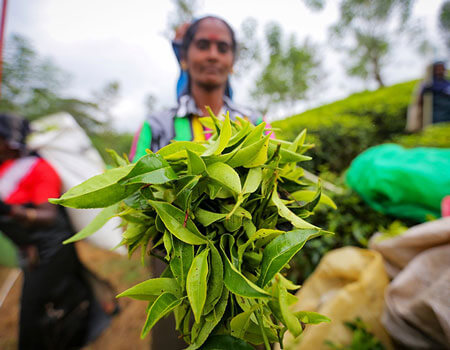 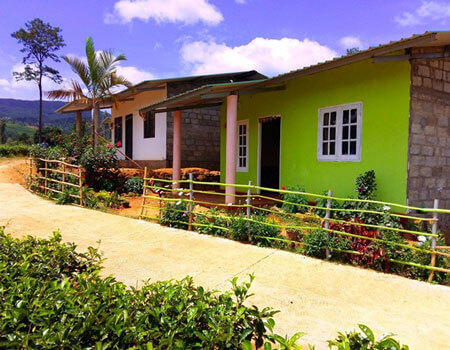 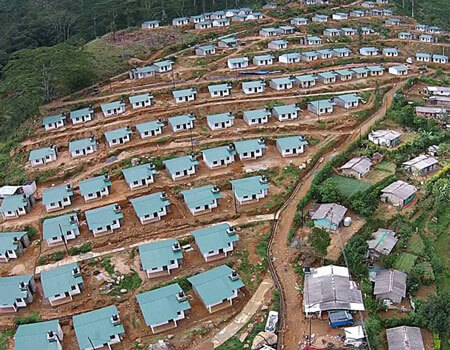 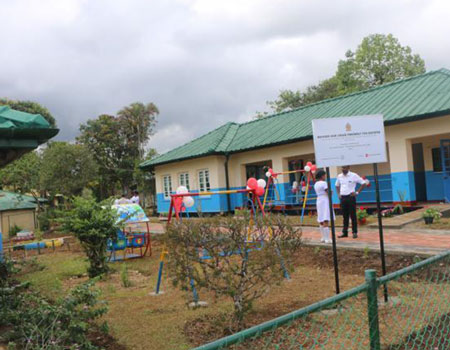 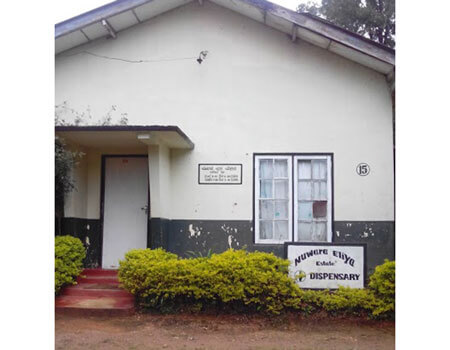 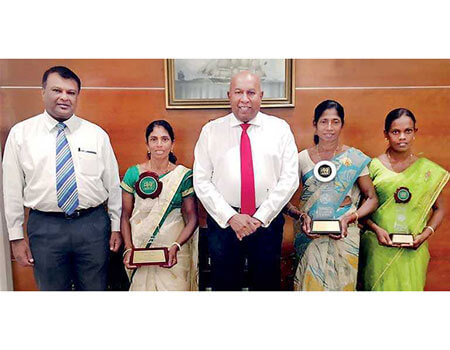 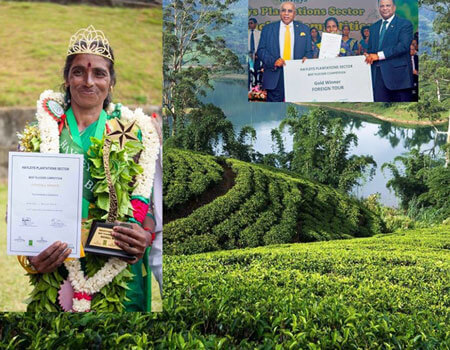 Currently, there is a campaign by a non-governmental organisation against Ceylon Tea by highlighting that tea workers are being exploited on the plantations. Is that really true ? Is that a reason for you to stop sipping Ceylon Tea ? Let’s discuss.

It’s true that Ceylon Tea hasn’t got a long history as Chinese tea. Tea was first grown commercially in Sri Lanka (Ceylon) by the Scottish planter James Taylor in 1867. Eventually Ceylon Tea became one of the finest tasting teas in the world thanks to her overall, well balanced tasting profile with ideal strength, body, aroma and flavour. During this short history, Asia’s Sweetheart (Sri Lanka) had the honour of having highly skilled plantation workers, specially tea pluckers. With no doubt They are the unsung heroes who really contributed for the betterment of “Pure Ceylon Tea”.

The share of smallholders’ contribution to total tea production in Sri Lanka has gradually increased. It was above 70% during the period 2010-2013 and has continued to increase up to 76%. So the plantation sector is below 30%. Now you know for certain more than 70% of the teas coming out of Sri Lanka is produced with no worker exploitation.

Now let’s move on to the plantation sector,

It’s true that most plantation worker houses are not up to the standard. But now the things are changing slowly. Plantation workers have been given houses in the plantation area itself. They have also been provided some land plots to grow vegetables and other food stuff for their own consumption. Some plantation companies have granted small tea plots for plantation families. In this case, the family manages the plot and sells green leaves to the processing factory.

“Youth from the community have qualified as doctors and lawyers … opportunities for upward mobility are available,” the planters’ association said.

Health facilities are provided free of charge for all Sri Lankan citizens. No exception for plantation workers as well. A qualified doctor and a mid-wife are employed at every tea estate in Sri Lanka.

5. Other Facilities and Activities

Ceylon Tea pluckers have been recognized at national and plantation level. Some of them have won overseas tours as well.

After finishing estate works, most men start working at other places like hotels in near by towns to earn an extra income.

Here, I have shown you the good side of the picture. It’s true that the plantation community is facing many difficulties. But the situation is getting better

If you refrain from drinking Ceylon tea thinking that plantation workers are being not treated well, it affects on their potential wage hikes, annual bonus and other welfare activities. Ideally, international buyers and NGOs should help plantation community directly without just complaining governments of tea growing nations like Sri Lanka, India, Kenya, Malawi etc.