Alzheimer’s disease: Drinking this beverage has been proven to reduce your risk 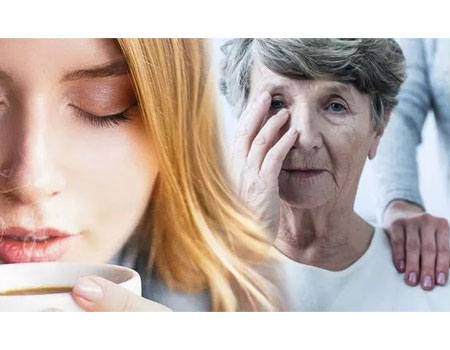 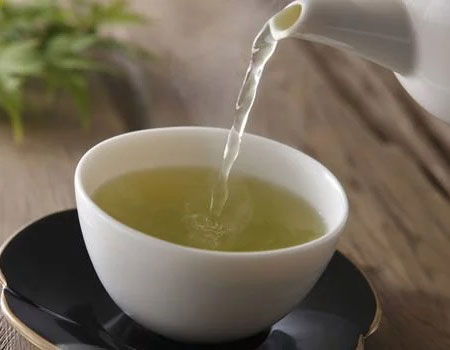 ALZHEIMER’S disease is the most common type of dementia in the UK and is a condition that relates to the decline of brain functioning. Drinking a certain drink has been proven to help a person reduce their risk of developing the condition. What is it?

Alzheimer’s disease is a physical disease that affects the brain. Dementia is the name for a set of symptoms that includes memory loss and difficulties with thinking, problem-solving or language. Dementia develops when the brain is damaged by diseases, including Alzheimer’s disease. The brain is made up of billions of nerve cells that connect to each other. In Alzheimer’s disease, connections between these cells are lost. This is because proteins build up and form abnormal structures called ‘plaques’ and ‘tangles’. Eventually nerve cells die and brain tissue is lost. Drinking this drink however could significantly reduce a person’s risk.

Tea is the second most commonly consumed beverage in the world after water.

It is bursting with many natural, health and wellbeing benefits, whatever a person’s age, says the Tea Advisory Panel.

Green tea is one of the healthiest beverages you can drink. Green tea contains bioactive compounds that improves health and brain functions.

"From 30 articles where all types of tea were investigated, the authors narrowed the field to eight research studies that looked at green tea, three cohort studies and five-corse sectional studies.

“The authors concluded that these studies supported the positive effects of green tea intake.

"These results seem to support the hypothesis that tea intake may reduce the risk of developing Alzheimer’s disease, dementia, and cognitive impairment.”

The possible reasons why green tea is so integral to reducing risks of Alzheimer’s is due to it’s antioxidant effects, reduction in brain inflammation, inhibition of amyloid-beta aggregation, and it’s maintenance of healthy blood vessels.

Green tea is is the healthiest beverage on the planet.

Herbalist, chemist and member of TAP, Doctor Chris Etheridge adds: “Tea is such an integral part of British life it is easy to overlook the extraordinary health benefits it brings to the table.

"Tea is full of flavonoids and is a powerful weapon against oxidate stress, which is a factor behind many serious health problems.

"In fact, around 80 per cent of the flavonols in the UK diet come in a cup of tea which helps bring health benefits.

"Recent studies have also shown tea helps with good heart and bone health needs, body hydration levels, smooths out the blood sugar spikes which increase the risk of diabetes, and cuts the odds of developing prostate cancer, as well as helping with conginition and memory health needs.”