23Whisky Cocktail Bar: A Creative and Unassuming Boozy Gem in the Lido Rough 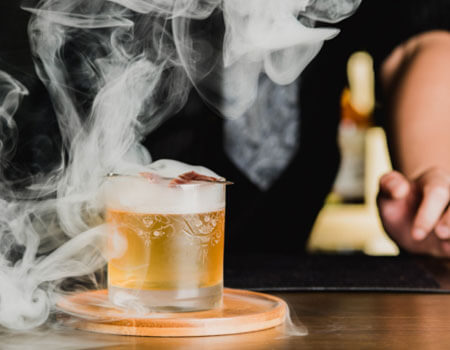 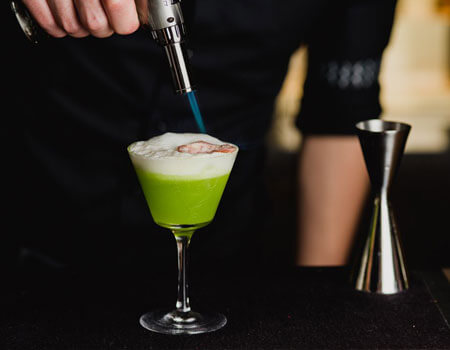 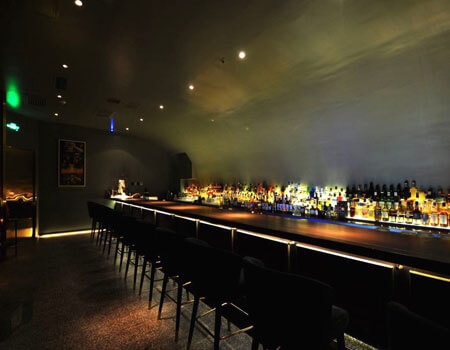 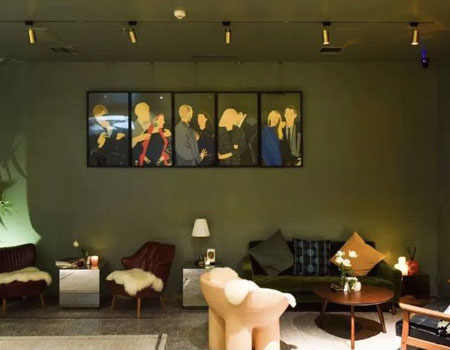 Qiqi’s demeanor is as refreshing as the drinks she serves. Unlike the buttoned-up barkeeps at far too many self-important lounges, the 23Whisky Cocktail Bar bartender wears a baseball cap and plain dark long-sleeved T-shirt, and in keeping with one of her well-balanced cocktails, Qiqi counters her casual attire with accomplished stirring, mixing, and the use of fancy spirits that are infused in-house.

A prime example is the jujube-infused tequila used in the bar’s 210 Degree Cocktail (pictured above). Rounded out with walnut-infused whiskey, pineapple syrup, and lemon juice, this tart RMB 85 drink packs a wallop thanks to its generously portioned, hefty ABV spirits. But the jujube flavor gives it a distinctly savory tinge, one that 23Whiskey bartender Liu Jie says is inspired by why those dates are eaten in chillier Chinese locales 210 degrees from the equator (hence the drink's name); namely, they're rich in fat, carbohydrates, vitamins, and other nutrients which all help “nourish blood and regulate health in cold places.”

In fact, each drink is named after degrees of latitude, and use ingredients common to those areas. Anyone more inclined to warmer spots will no doubt appreciate the sunnier mix of gold rum, orangey Grand Marnier liqueur, soy milk, and Ceylon tea in the 180 Degree Cocktail. Regions in the absolutely sweltering 45-degree latitude range, meanwhile, inspired a cocktail made with rum, tomato, guava passion fruit, and soda.

Aside from the cocktails, there are also a few dozen Islay and Highland whiskey options, along with a smattering of Lowland and Campbeltown varieties. The uninitiated can try sets of five glasses ranging from RMB 160-180, depending on which of the four sets you order.

23Whisky Cocktail Bar also stands out for its layout, in particular, the almost bunker-like narrow but deep room that houses the 12-meter-long bar, with dozens upon dozens of bottles running along the shelves behind it. Less successful are the projectors which screen scenes from Chinese soap operas and comedies on the wall above the shelves of spirits, a tacky and distracting flourish. A DJ booth is hidden in a nook next to the laid-back, '70s-style furniture and equally vintage paintings on the wall, all of which make for a comfortable throwback vibe that isn't too on the nose.

Its location in a Lido apartment and shopping complex (down the hall from a couple of gyms, a yoga studio, and the IDC dental) also help make 23Whisky a diamond in the rough that is the Lido bar scene. Additionally, lower than average drink prices, higher than average ambition (in terms of in-house infusions and drink concepts), and the casual vibe should all make this bar fun and inviting watering hole for those nearby.