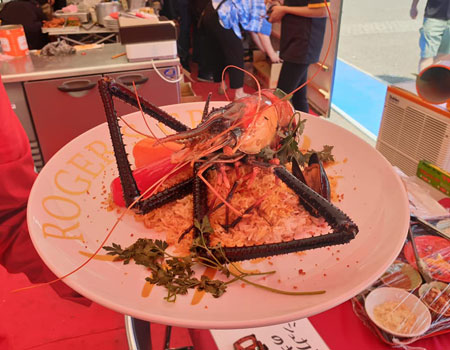 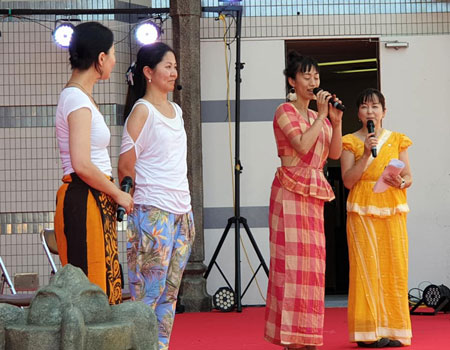 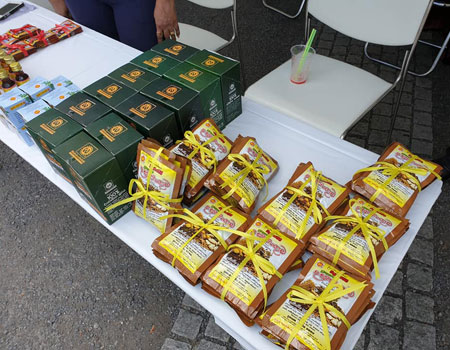 The Sri Lanka Business Council in Japan (SLBCJ) under the patronage of the Sri Lanka Embassy in Tokyo, organized the 15th version of Sri Lanka Festival from 03-04 August in Yoyogi Park, Tokyo.

During the Opening Session of the Festival which was held with the participation of a number of special guests and invitees, Ambassador Prof Dammika Dissanayake highlighted the importance of this timely event to promote Sri Lanka after Easter Sunday attacks. He also mentioned that Sri Lanka is a country that never give-up, and rise every time as she falls. Special Advisor to the Cabinet, Hiroyuki Arai and Senior Managing Executive Officer of ITOCHU Corporation, Fumihiko Kobayashi, in his capacity as the Chairman of the Japan Sri Lanka Business Co-operation Committee, also expressed their best wishes to the festival.

The event portrayed the potential in all aspects of Sri Lanka enabling higher level of promotion of trading, commercial and investment activities between Sri Lanka and Japan. There were around 100 exhibitor booths presenting Sri Lankan foods, other products and services. Sri Lanka Tourism Promotion Bureau and Sri Lanka Tea Board have been participating at the Sri Lanka Festival since the very beginning and were two of the main sponsors for this year’s event as well.

The Festival was extensively covered by Japanese mainstream print and visual media, and also through internet and social media campaigns.

In recognizing their contributions, special mementos were awarded to the long –standing sponsors, exhibitors and other supporters during the event. 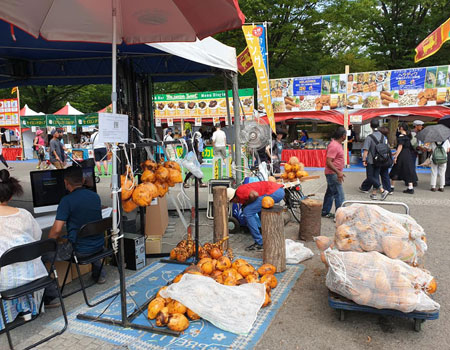 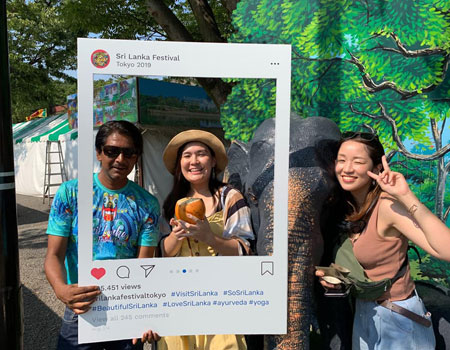 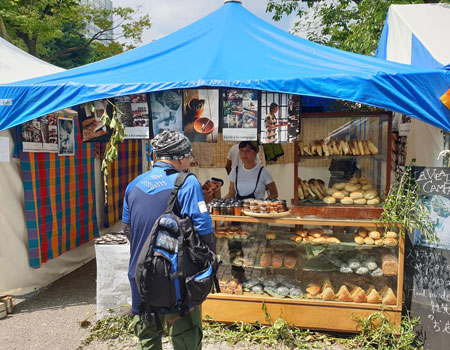 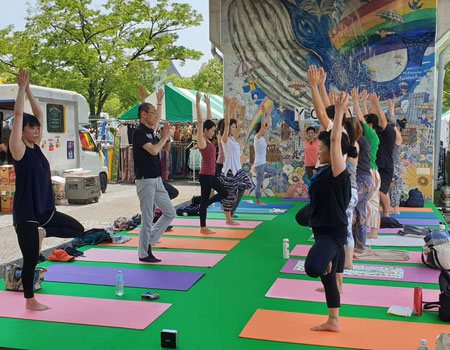 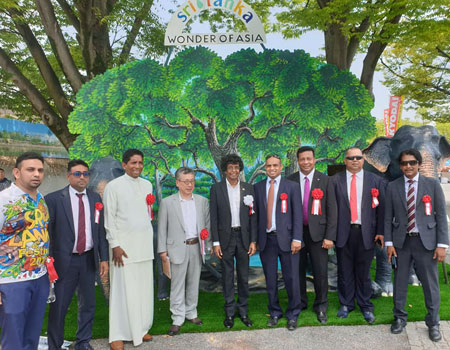