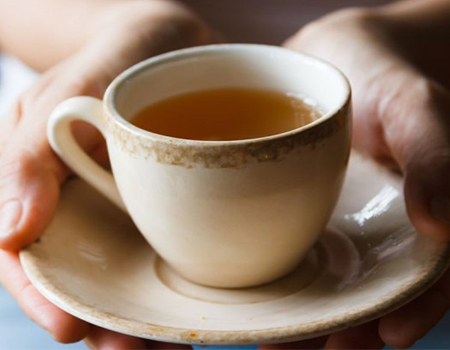 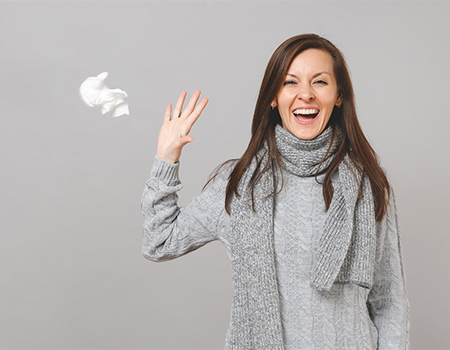 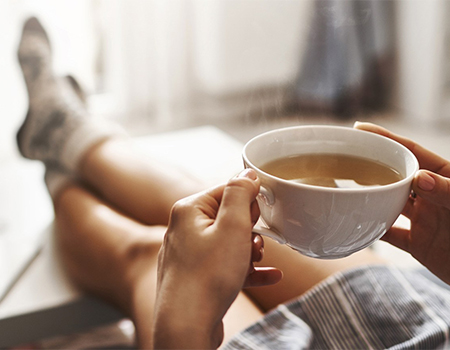 Gimmie a tea for… well, fill in the blank with just about anything that's ailing you, because drinking a nice cup of tea is like visiting your doctor, your psychologist, your spiritual advisor, and your best friend all at once.

I know because drinking tea changed my life and health. You can read the details in my book The 7-Day Flat-Belly Tea Cleanse: The Revolutionary New Plan to Melt Up to 10 Pounds in Just One Week!

Tea has not only given me control over my body, my health, and my weight, but it has also given me something far more valuable: control over my mind, my stress, and my time. And it can do the same for you.To paraphrase Hippocrates: "Let tea be thy medicine." It works.

If you can set a pot to boil on the store, you're calling up some serious medical support, stat. You don't need a prescription. You just need the right tea to drink. Read on to learn of all the ways tea can heal you, and for more, don't miss 12 Side Effects of Drinking Tea Every Day.

1. It can heal your immune system

In a Canadian study, people who took 400 milligrams of ginseng a day had 25 percent fewer colds than those popping a placebo. Ginseng helps kill invading viruses by increasing the body's production of key immune cells.

2. It can hone your focus

Trouble finishing your work? Grab a cup of peppermint tea. Researchers in the United Kingdom reported in the International Journal of Neuroscience that it took a mere whiff of peppermint to increase subjects' alertness and memory tasks.

3. It can calm your nerves

Passionflower has the flavone chrysin, which has wonderful anti-anxiety benefits and, in part, can work similarly to the pharmaceutical Xanax (alprazolam), suggests a study in the Journal of Clinical Pharmaceutical Therapy. A mild sedative, this particular species of passionflower provides a vegetal-tasting tea that calms nervousness and anxiety. It is generally considered safe to use but should be avoided by pregnant women. 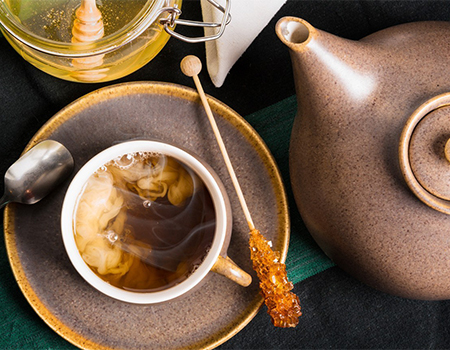 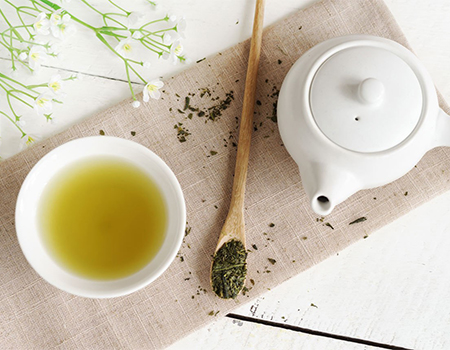 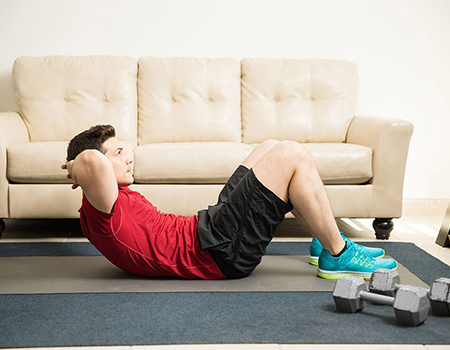 4. It can reduce bloat

Next time you're feeling big as a blimp, burst the bloat with a hot cup of lemon tea. What makes it so powerful? D-limonene, the major component of citrus-rind oil, is commonly found in the brew. The extract has been used for its diuretic effects since ancient times, but until recently there were no scientific findings to back the assumption. A recent animal study published in the Journal of the Pharmaceutical Society of Japan confirmed D-limonene can indeed fight off water retention.

5. It can ease cold symptoms

Preliminary studies have shown that rooibos, a red tea from South Africa, may have the same kickstart effects on your immune system as green tea. But with its richer flavor, rooibos will help cut through the dulled senses that come with a stuffy nose. And to keep your symptoms in check, drizzle in a little honey: Penn State scientists have discovered that honey is a powerful cough suppressant. When parents of 105 sick children doled out honey or dextromethorphan (the active ingredient in over-the-counter cough medicines like Robitussin), the honey was better at lessening cough frequency and severity.

6. It can soothe your stomach

A study published in the journal Biological Chemistry showed that green tea protected the liver from some of the oxidative stress brought on by alcohol. For more, don't miss 7 Amazing Benefits of Drinking Green Tea.

7. It can boost your exercise performance

And another study in the Journal of the International Society of Sports Nutrition revealed that athletes who drank mineral water containing peppermint oil improved their performance on a treadmill test. The researchers theorize that peppermint has an effect on arterial smooth muscle, which lowers heart rate and systolic blood pressure and improves respiratory efficiency. Of course, there's more you'll need to function at your prime than just peppermint tea. For that, you should read up on these 15 Exercise Mistakes That Are Ruining Your Workout. 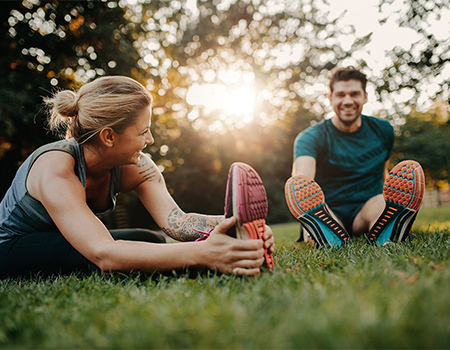 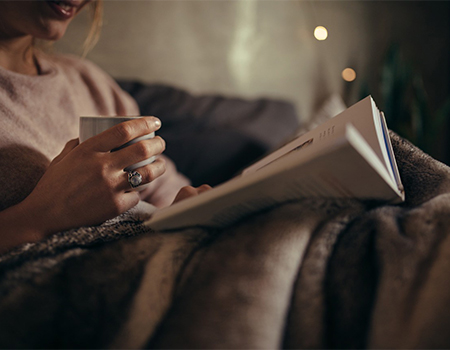 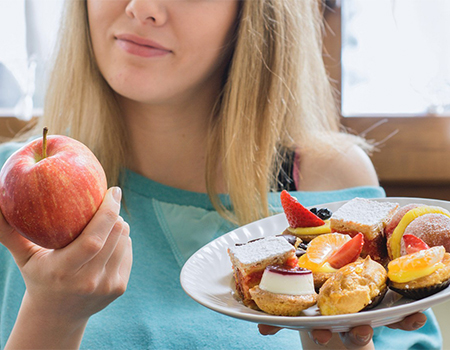 8. It can fuel your workout recovery

Brazilian scientists found that participants who consumed three cups of green tea every day for a week had fewer markers of the cell damage caused by resistance to exercise. That means that green tea can help you recover faster after an intense workout.

9. It can help you drift to sleep

Valerian has long been valued as a mild sedative, and now research is showing what tea enthusiasts have known for centuries. In a study of women, researchers gave half the test subjects a valerian extract and half a placebo. Thirty percent of those who received valerian reported an improvement in the quality of their sleep, versus just 4 percent of the control group. The same can be said of these 5 Absolute Best Foods to Eat For Better Sleep.

EGCG, a chemical compound that is potent in green tea, has been shown in studies to stop the adenovirus (one of the bugs responsible for colds) from replicating. Start pumping green tea into your system at the first sign of a cold and you should be able to stave off worse symptoms.

11. It can quiet your cravings

Fill a big teacup with soothing peppermint tea and sniff yourself skinny! While certain scents can trigger hunger (a trick Cinnabon figured out long ago), others can actually suppress your appetite. One study published in the journal Appetite found that those who sniffed peppermint consumed 2,800 fewer calories a week. (At that rate, you'd drop a shocking 41½ pounds in a year—just by sipping and sniffing peppermint!) Tea isn't doing the trick? Check out hte 19 Healthiest Foods to Stop Your Cravings, According to RDs.