10 Major Benefits of Green Tea – Pour Yourself A Cup To Better Health! 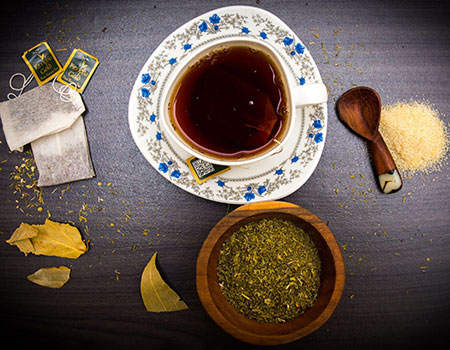 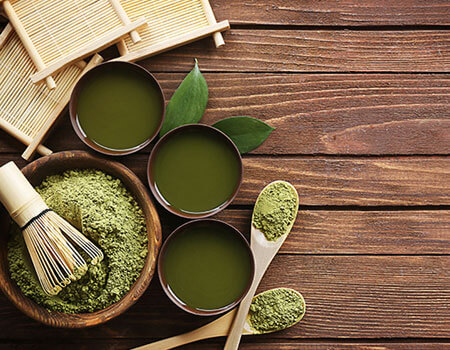 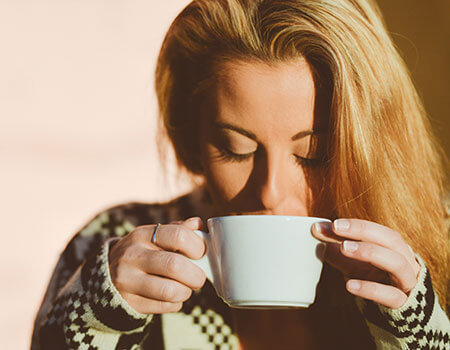 Globally, green tea is recognized as the most nutritious and beneficial beverage. The benefits of green tea are numerous. Its primary constituents include antioxidants and nutrients that influence the body in a higher dimension including brain development and enhancement, burning of fat, a reduced risk of cancer amongst other remarkable advantages. Scheduled below is some health importance and benefits of green tea which is confirmed and documented by studies.

Green tea contains numerous compounds derived from the parts of the plant including the leaves which really aids in all the benefits of green tea. The tea has high a high level of polyphenols which is anti-inflammatory and anticancer. The catechins component of the tea is a natural antioxidant which avoids cell destruction. The element catechin has the capacity of decreasing the development of free radicals which is an anti-aging factor. Quite essential as well is the presence of EGCG (Epigallocatechin Gallate) which prevent various diseases. Some brands often the lower type can do contain surplus fluoride, so when next you are in the market for your green tea, choose the higher brand. However, the health-related importance of the lower brand green tea still surpasses its risk.

2. Green Tea Can Sharpen Your Brain

Not only does it make you conscious, but green tea also makes you sharp and alert. The active component more here is the caffeine a known stimulant. The stimulating effect in green tea is just in contrast in coffee. However, the amount is right enough to give you the needed mental alertness. Caffeine interferes with Adenosine, a neurotransmitter to improve neuron capacity and attentiveness of the neurotransmitter including dopamine and norepinephrine. It has been widely investigated and received increasing attention with improved and positive outcomes especially with regards to the functionality of the brain, mood, memory, and alertness. Aside from caffeine, the green tea also has amino acid as a component. L-theanine is an amino acid which improves the blood-brain and the functions of the inhibitory neurotransmitter GABA, an antianxiety effect. Dopamine is more effective, and the development of the alpha waves in the brain is made optimum. There have been reports by many people on improved energy stability on consumption of green tea against coffee.

Caffeine is one ingredient often outlined as fat burning addictive. There is also evidence of its ability to invigorate metabolic rate in human controlled trials. In a related study engaging about ten men, green tea was found to improve energy by 4%. Fat oxidation was enhanced by 17% in another similar study implying the ability to burn fat. Improved physical activities, availability of energy and enhanced performance to about 10 to 12% have been associated with caffeine components in green tea.

4. Antioxidants Component Cuts Risk of Some Types of Cancer

Regarded as the world’s dominant cause of death, Cancer is unconstrained cell growth. Oxidative damage has been recorded as a driver of cancer. However, antioxidants component acts as a preventive mechanism. Green tea is an outstanding antioxidant. Therefore it reduces the risk of cancer including breast, prostate and colorectal cancer.

Apparently, those who ingest green tea are less likely to be affected by cancer of any type. However, there is a need for further research to verified already existing outcomes.

5. Brain Protection and Cuts Possibility of Alzheimer’s and Parkinson’s

Aside from enhancing the functionality of the brain, it gives support to it during the latter days of your life. A typical disease called the Alzheimer’s disease is a common and paramount cause of dementia. A second primary neurodegenerative disease and necessitates the non-functioning of the dopamine developing neurons in the brain. Evidence-based on studies on the catechin component of the green tea shows that it has a protective impact on neurons and reduces the likelihood of Alzheimer’s and Parkinson’s

Catechin, a component in green tea possesses biological consequences. The outcome of related studies shows they can destroy bacteria and impedes viruses such as the influenza virus and can reduce the likelihood of infection. Bacterias such as the Streptococcus mutans which is domiciliary in the mouth is the dominant cause of cavities and decay of the tooth. A related study also documents that Catechins, the component in green tea impedes the development of Streptococcus mutans. The green tea is related to enhanced teeth health and reduced likelihood to be infected.

Type 2 diabetes is a disease which is widespread and affecting many people world wide. Typical symptoms of this disease include a raised blood sugar level and incapacity to produce insulin. Evidence of insulin enhancement and a lower blood sugar level has been linked to green tea. Similarly, a related study showed a 42% likelihood of lower risk of type 2 diabetes.

In the short term, green tea enhances the rate of body metabolism. Metabolism assist you lose weight. Studies have established the relationship which exists between fat reduction in the body, particularly in the abdominal region and consumption of green tea. In a 12 week randomized scheduled on 240 men and women, the cohort who were placed on green tea witnessed an outstanding reduction in fat, waist circumference and belly fat.

Death is unavoidable. Drinking green tea has a low rate of cardiovascular infection and cancer. The perception from this is that, it enhance long live.

In a study involving about 40,530 adults in Japan, those who ingested the highest amount of green tea about 5 or more cups routinely stood a chance of living 11 more years.

In a related study involving 14,001 elderly individuals who were residents in Japan, a 76% less likelihood to pass within 6 years was documented.

One major cause of death world over is cardiovascular disease, heart disease, and stroke. Green tea enhances and invigorates certain risk factors for the diseases scheduled above including total cholesterol, triglycerides, and LDL cholesterol. When you consume green tea, the antioxidant capacity of the blood which protects LDL components from oxidation, a track towards the heart. With the excellent advantageous effects of green tea on risk factor, it is not unusual that green tea drinkers have about 31% lower less risk of cardiovascular diseases.